If I somehow am not held over at work tomorrow, I will either be stuck at work in all likelihood Tuesday thru Wednesday (assuming I can get to work with the blizzard currently being predicted for NYC) or stuck at home. In either case, I'm preparing reading material.

Breachworld - the "not Rifts RPG." Seriously, it's not, even if it does borrow some of the basic tropes. It's built off of the Mini Six system (which in turn is a variation of the Open D6 System which has it's roots in the old WEG's Star Wars D6) we have a chance to see something Rifts-like with a system that work. Heck, I suspect with minimal work one could run a Rifts campaign using these rules and Rifts Sourcebooks - because we know we didn't use the game system as written anyway.) Yes, I've had a love / hate relationship with Rifts for over 20 years. 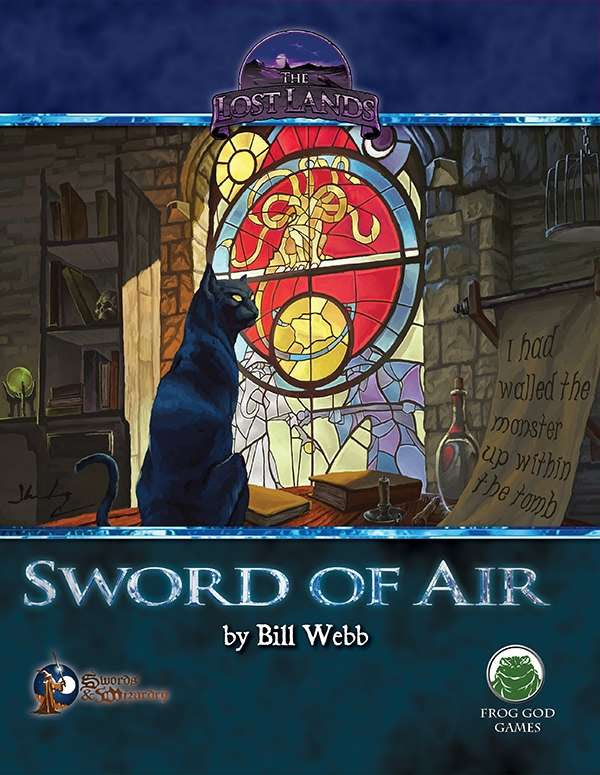 Stoneheart Valley - I'll start by saying I am not impressed by The Wizard's Amulet. It's a railroad with an (DM)NPC as the driving force behind a newly formed party and scenes that tell you the PCs actions. Admittedly, the railroad is a short one and easily fixed, but a railroad none the less. The Crucible of Freya is much less railroady and next on my list to finish reading. The trilogy ends with large - dare I say "Mega?" - Dungeon. Lets see how far I get.

Sword of Air - currently only in PDF, so I'm bringing my tablet. I'll bounce back and forth between this and Stoneheart and see how well it all weaves together on it's own. I'm really enjoying what I've read of this sandbox setting / adventure thus far.

Hopefully I can get far enough along to get a review or three out of my forthcoming reading marathon ;)