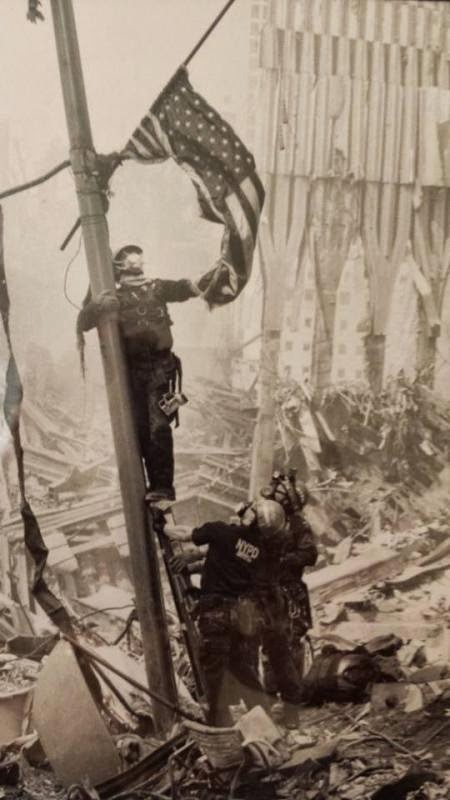 I lost a good friend that day. I had 4 good friends that worked in and around the World Trade Center on 9-11-01. Three walked miles and miles to get home that day. One never made it home. All were from my core group of gaming buddies and best friends dating back to High School.

Paul, you are sorely missed. You were there when the towers were attacked in '93, and I remember hearing about the 70+ flights you had to walk down. The second time they were hit you never had that opportunity.

Roll those dice and roll them well. The rest of us will join you when our time comes, and we'll pick up where we left off.

Email ThisBlogThis!Share to TwitterShare to FacebookShare to Pinterest
Labels: 9-11