Gaming Future - "Uncle, I Want to be a Dragon!" 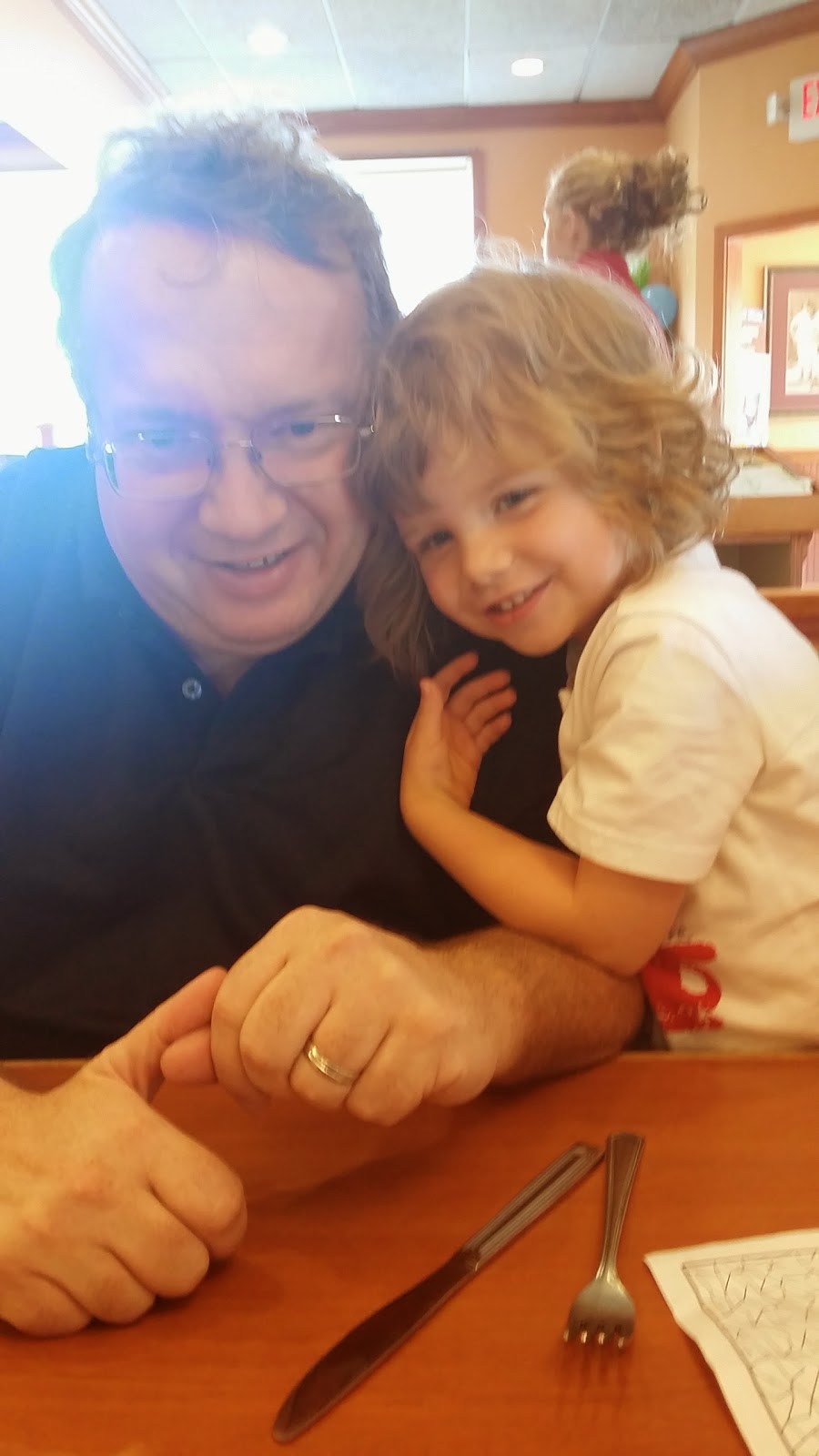 My not quite 4 year old niece was over on Tuesday and she decided she wanted to "see trains" about 20 minutes before 7pm, which gave me 20 minutes to walk to the pedestrian overpass, catch a rush hour train or two and get back in time for my scheduled Skype call with +Vincent Florio .

We caught two trains (and just missed a diesel) before I told the young lady we had to head back home.

"I have a phone call with a friend in a few minutes, and we need to go now."

"Where does Vince live?"

"Mommy has a friend that lives in Texas. Only one friend in each state. Vince needs to live in... Tennessee!"

"Well, we are going to talk about Dungeons & Dragons."

"It's a game where you play heroes, and the heroes explore the wilderness or the underground and they beat up monsters (I left out the -and take their stuff - part)"

"Sure Pinky, You can be a dragon."

"Uncle, can you teach me about Dumgems & Dragons when I get older. 'Cause I'm only 3 now."

"I'm going to breath fire!" and she proceeded to puff her cheeks four times, blowing out air before taking a needed breath for the next puff.

She's not yet four, and already she has the gaming bug and an amazing imagination.

Something tells me she will be gaming sooner than later...