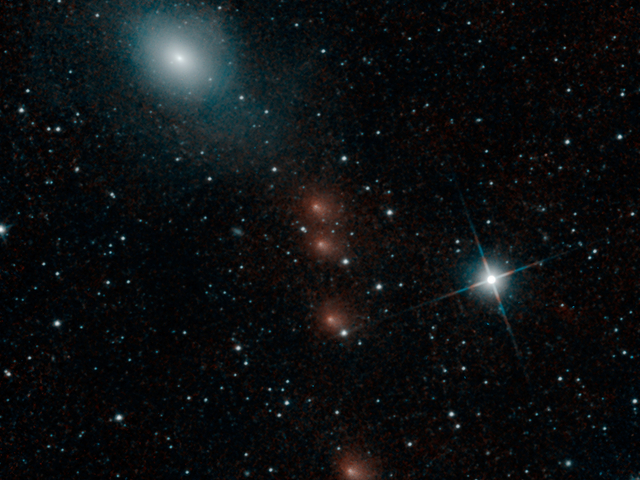 Yet another Spahn, +James Spahn of Barrel Rider Games, will be contributing Labyrinth Lord classes to the project. Two Spahns, not related except for love of the game.

+Pete Spahn 's work speaks for itself. Grab the PWYW City of Dolmvay and see what Pete's previous Kickstarter has wrought :)
Posted by Tenkar at 8:34 PM