Is the Default D&D Next Stat Bonus a +1 Average? 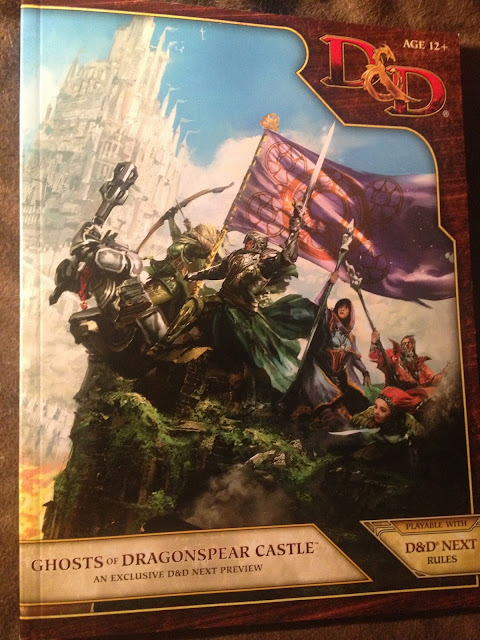 So, I've been looking through Ghosts of Dragonspear Castle (not the best name - maybe they should have used +Matt Finch 's Tome of Adventure Design for some other naming ideas). I've just been flipping through thus far, enjoying some of the art (I suspect it's all recycled from different editions, which is cool but a bit jarring at the same time).

Which means you could simply change all of the DCs and other rolls by one and return the average stat bonus to zero - but then they wouldn't look so heroic I guess.

I dunno, it just kinda stood out and hit me. If the totals were around + 3 or 4, I doubt I would have noticed.

In any case, I am able to read the stat blocks and have a pretty good idea what is going on, so this is still much closer to the D&D I know than 4e ever was.
Posted by Tenkar at 1:21 PM