Quotes From Gary Gygax's Role-playing Mastery - Designing Games, 'Cause Everyone is Doing It 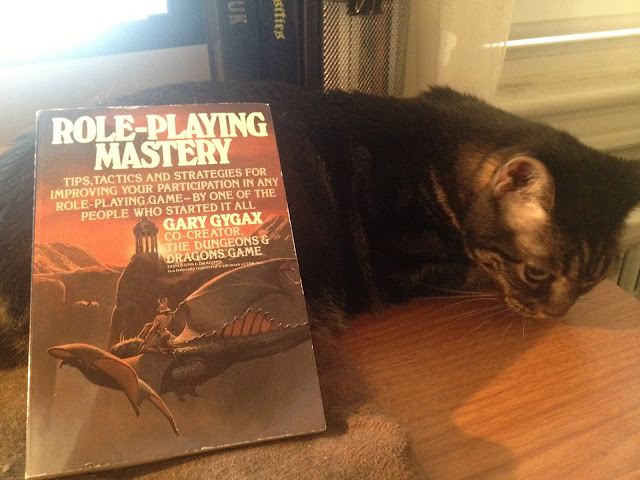 What follows is a short quote:


"Before a single rule is written or even thought about, the designer must make three important decisions concerning his game-to-be - its genre, its period and its scope." p138, Role=playing Mastery, Gary Gygax

First, I'm surprised there is even a chapter on Designing Your Own Game in Role-playing Mastery. Not that it surprises me that folks would want to do so - I had a tile type dungeon game I designed 20+ years ago (long gone) that was part board game / party RPG. Many players are frustrated game designers to some extend. It just seems like the waste of a chapter, as it doesn't go nearly deep enough into the topic to be of much worth.

That being said, the above quote could be easily used with the idea of "campaign design". Rappan Athuk vs Barrow Maze vs Razor Coast vs Blood Island vs Greyhawk vs  Wampus Country vs Forgotten Realms vs etc... each plays out very differently using the same or similar rules.

"Know your players" and the rest should fall into place.
Posted by Tenkar at 8:41 AM