I'd like to thank Doug for submitting this review. As I've stated many times, but I can never state often enough, The Tavern is yours and it is significantly better when members of the community participate in its content - Tenkar 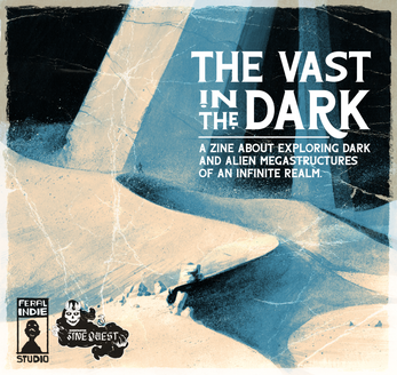