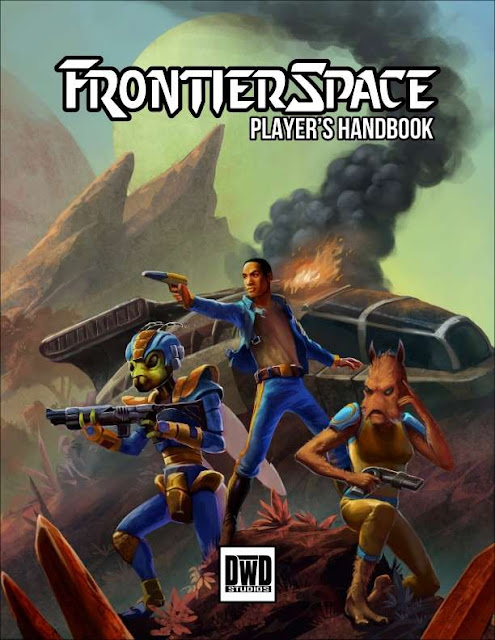 If you are like me you have fond memories of the Star Frontiers game from the 1980s. There was something very special about it (even if the original boxed set lacked rules for star ships as I recall)

Well, DWD Studios has released the FrontierSpace Player's Handbook. For all intents and purposes its a clone of Star Frontiers, at least in feel, and it is good.

Did I mention that is is licensed under a CC License? http://creativecommons.org/licenses/by-nc-sa/3.0

I'm about halfway though the 250 pages of this PDF and I'm liking what I see thus far.

Someone needs to write up some of the original races for it. Not it! Too much on my plate for October ;)

The FrontierSpace Player's Handbook is priced at $9.99 in PDF.


Among the stars in a distant galaxy there exists a region of densely populated habitable worlds. It is here your story begins, a place commonly called "the frontier" where people dwell and tales unfold.

The Galactic Federation's power now wanes as corporations rise to fill the void left behind by the loss of their protection and authority. Citizens push on against adversity and defy the obviousness of their limitations. They live their lives doing work for the large interstellar corporations and governments. They huddle around spaceports and seek passage to the next system. They fight and they love and they die... but above all else, despite the vastness, despite the isolation, despite the dirt and the dust and the danger... the frontier is alive. And that's what makes it worth fighting for.

The Player's Handbook is the essential sourcebook for every FrontierSpace role player. Contained in this book you'll find all the rules you need for creating, training, equipping, playing, and developing your character. This is a companion volume to the Referee's Handbook, available soon. 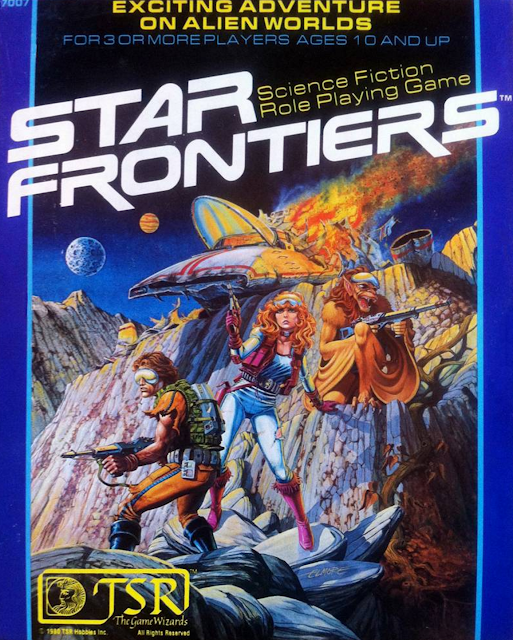