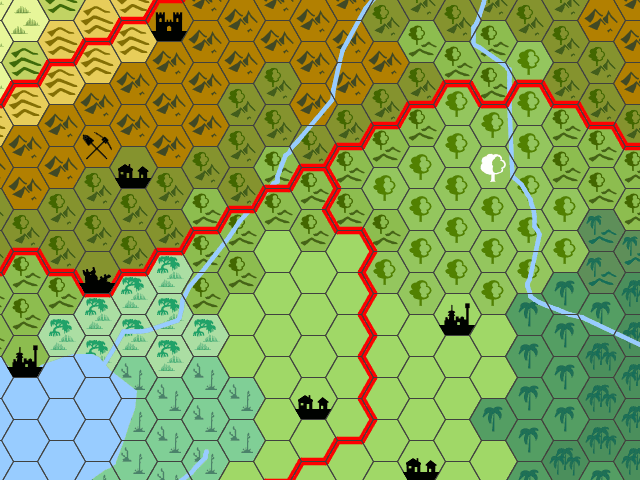 I'm way behind on showcasing some of the Kickstarters that really excite me, so bear with mw over the next few posts as I attempt to catch up. Things can move fast when you don't pay attention, and I've been doing my darnedest NOT to find really cool Kickstarters. I need to budget a bit over the next few months.

Then I see that stuff like +Joe Wetzel 's Worldographer Kickstarter, where he takes Hexographer and basically turns it up to 11 (Spinal Tap anyone?)

I've had a lot of success with Hexographer. The learning curve is very small, and for someone like me that has ideas but lacks many of the technical skills to implement them, Hexographer is awesome. I'd like to call it idiot proof, but I'm sure if we look hard enough...

Anyhow, here's some the the new, key features for Worldographer: 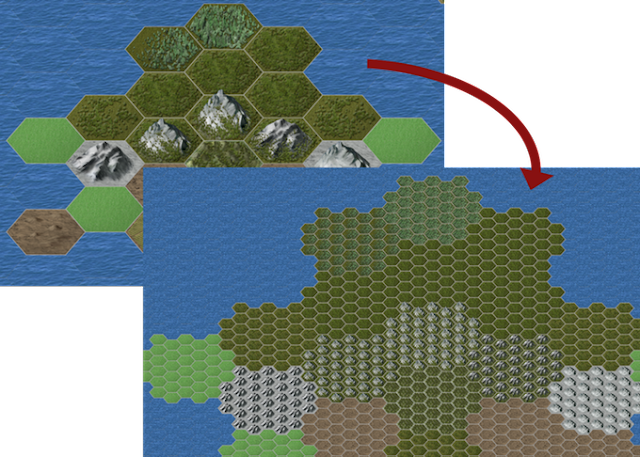 I backed at $50 without giving it a thought. It really was that simple a decision.

Do you need to generate geographical maps for your campaign? Look no further.

Did I mention Joe even hangs out on the Wednesday Night Tavern Chats on occasion? Yep, he's that kinda down to earth guy. Oh, and it launched just over 2 days ago and it's nearly funded. Damn.