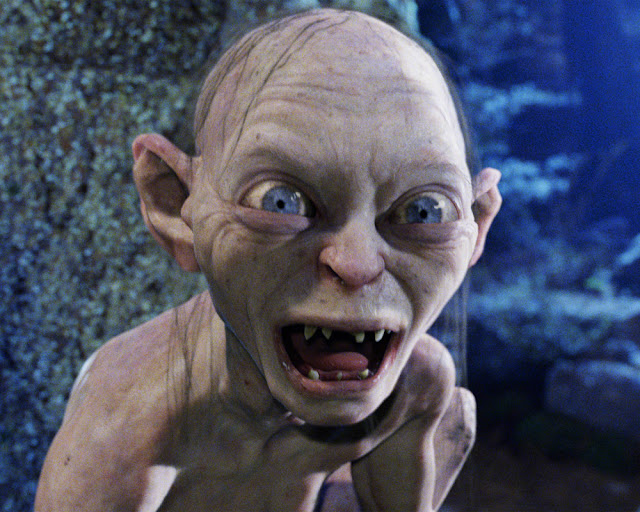 As announced over at the Escapist, EnWorld and other places online, Cubicle 7 is bringing the world of Middle Earth to D&D 5e (which, by extension and minimal tweaking means it should be accessible to every edition except 4th)


"We're all very excited to be building on the success of The One Ring Roleplaying Game and bringing Middle-earth to D&D players," Cubicle 7 CEO Dominic McDowall said in a statement. "Uniting two things very close to the hearts of gamers, me included, is very cool - I can't wait for the summer."

Cubicle 7 will base its new Middle-earth game around The One Ring, and has brought designer Francesco Nepitello on as a consultant. Presumably the games won't have too many content differences, but simply give D&D players a chance to play using a more familiar rules system. Details will be announced soon, but we're expecting an initial release date sometime in Summer 2016.

The driving question will be, as always: is Gandalf a 4th Level Magic-user?