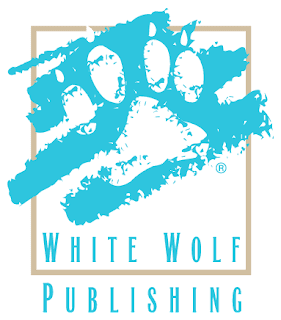 What happens when an RPG IP goes from one computer game company to another? In this case, it's World of Darkness / White Wolf, and it's going from CPP (best known for Eve Online) to Paradox (best known for Crusader Kings.)

I'm not sure how much this will effect the RPGs themselves (which are currently being published under license by Onyx Path.) It's more immediate effect will be on the computer gaming side of things, at least that's my guess.


Wester said that Paradox paid cash for the acquisition, and notes that Vampire is particularly exciting as it is “the world’s second best-selling role-playing and is special because half of all players are women.”

I'll give them "half of all players are women" but "the world's second best-selling" RPG? Someone is caught in the 90s.

Anyhow, interesting times in the RPG hobby.
Posted by Tenkar at 7:37 PM