Thinking of making My Next Campaign a S&W / 5e Mongrelization ;) 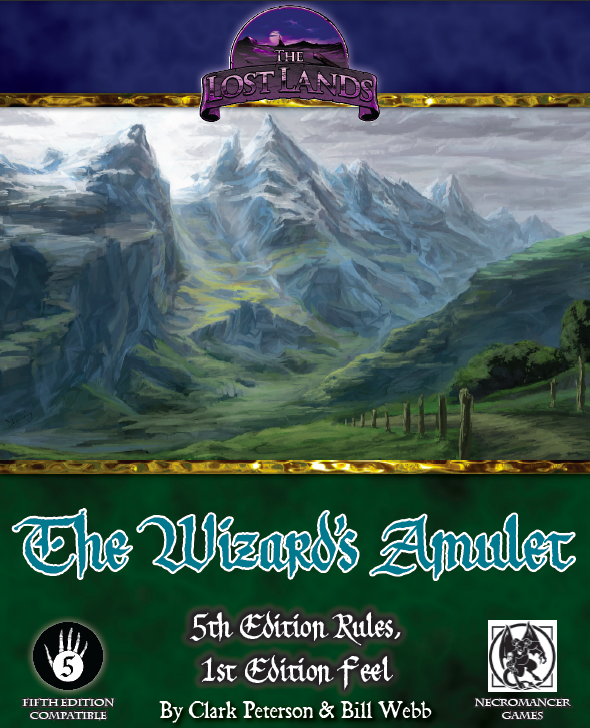 There's a lot to like in 5e, judging from the Basic Rule Set I downloaded and mostly read yesterday, but I don't think I'd want to run it. Swords & Wizardry is a system I can run virtually without referring to the rulebook. There's enough changes in 5e for me to lose that advantage. Still, there are pieces of 5e to easily steal borrow.

I like the idea of spells prepared being different from the spell slots for casting. It gives wizards some flexibility while still keeping away from spell points and the like.

I like that spell effectiveness is separated from character level and instead attached to spell level slot used. Want to cast a fireball with more d6's? Use a 4th or 5th level spell slot to cast it.

I like making sneak attach more effective than Old School BTB. If your target is engaged by another, you can get a sneak attack. Simple.

The second wind stuff would work well in a Swords &v Sorcery type setting without clerics or other healing magic. In a standard D&D fantasy setting, it seems to me to make the PCs way overpowered, but YMMV.

Just some basic thoughts. Theres other stuff that doesn't fit was well for me (skills and such), but I dont need that when making my S&W D&D Mongrel ;)
Posted by Tenkar at 2:40 PM