Moving on to the Next Phase - Surviving Renovations and then Some 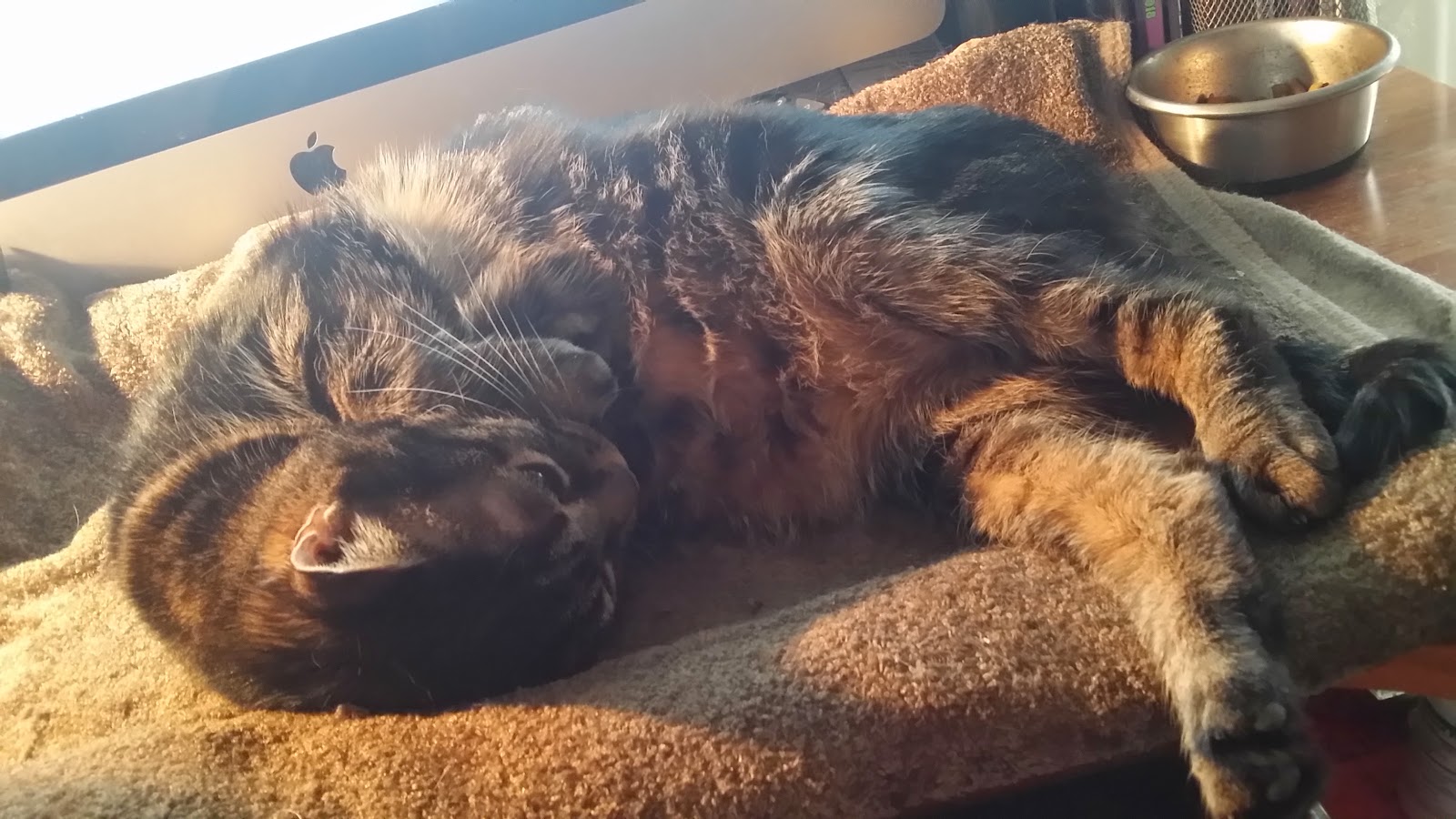 It's been a long six months. Between multiple deaths in the family, the passing of one of my detectives, the "re-engineering" of my bureau at work and nearly a month's worth of renovations at the house (the last week of the renovations curtailed much of my computer use, as it was happening in the room with my computer in it and my contractor works late - until 1045 or so last night - yes, a Saturday night) I find myself finally breathing a sigh of relief. I can see the light at the end of the tunnel. Stuff should wrap up at the house tomorrow or Tuesday.

I'm looking forward to NTRPGCon in June and DexCon (for the 2 OSR Days)  in July - my first cons in 20 years. Hopefully between the two cons I'll get to meet some my fellow bloggers and readers of this blog. It's one thing to interact via posts, comments, emails and G+ and a whole 'nother level when you get to shake hands and share some beers (beers are optional, but won't be turned down ;)

I'm going to try and send out the prizes from round 1 of the OSR Superstar Competition today. Would have done it yesterday, but my contractor was here for 13 hrs. Still, I can't complaint much with the results (all custom work, just the doors were prefab - this 110 year old house threw him curve balls and knucklers ;)