Gamer's Man Cave in the Works - With Props to My Wife 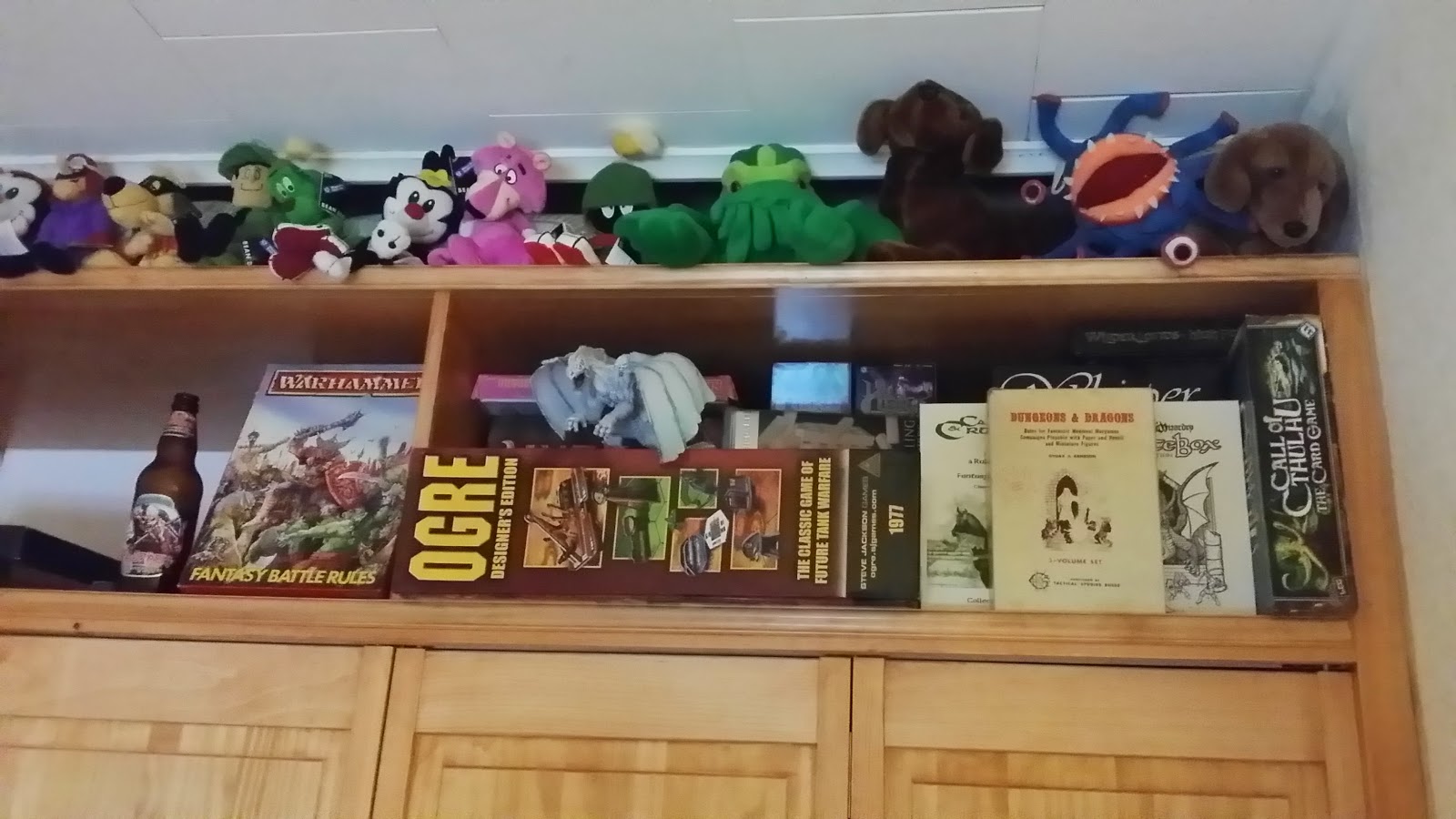 In the midst of everything else going on, we've been having renovations at the Tenkar Abode for a few weeks now. The final part of the major projects (at least for now) was the closet being build behind my back - literally. It's behind me when I'm sitting at my computer desk.

Now, the closet literally holds a crap ton of clothes - we have a high clothing bar and a low clothing bar inside. We have cubbies on the left side and two large cubbies above. I asked what we were doing with the two large cubbies and I was told "use it to display your boxed games - so when you are online gaming or interviewing you can look the part".

I'm only partway done with filling in the cubbies, but what a joy it is :) 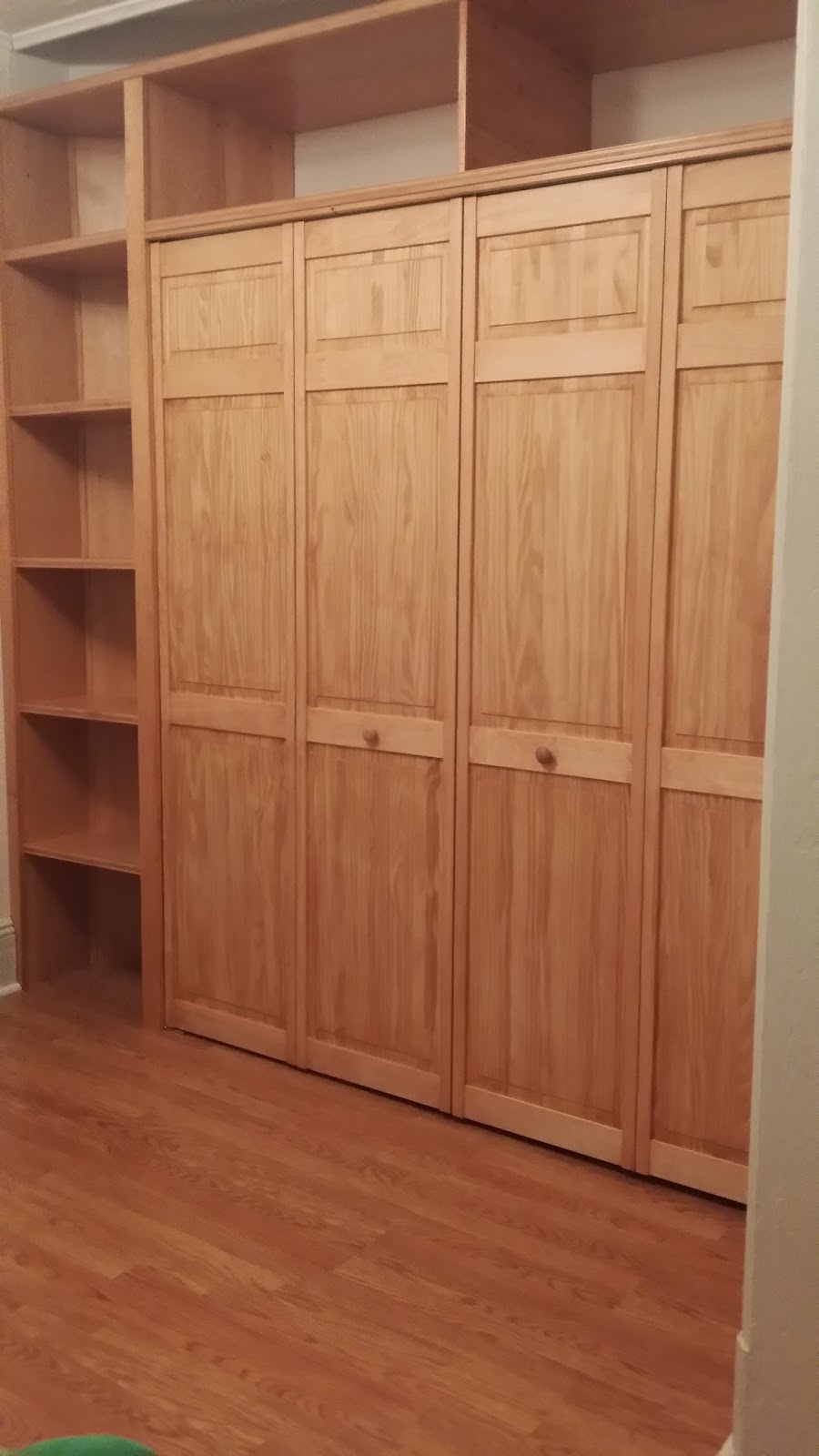