30 Day D&D Challenge - Day One - Making the Undead Deaderer and Such ;) 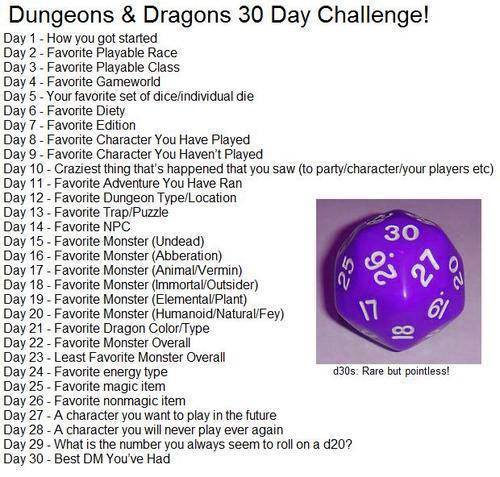 I don't normally do these "blog challenges", as most times I have way too many post ideas bouncing around my head to pay attention to yet more distractions, but this one seems like fun. So, I'm going to play along :)

My friend Kenny was introduced to AD&D at his school, and being best of buds decided he needed to share it with me. So, one afternoon after school, we sat down and he put me through a dungeon. My character's name was Cyrus (named after Cyrus Vance perhaps) and he was a human fighter. Really, for you first character, especially while playing one on one, is there any other character to choose?

I remember that I killed a bunch of skeletons and recovered a + 1 sword. The rest is kinda fuzzy, but that's because I both knew nothing about what I was playing and was so engrossed in the game on so many levels (story / first person persona / mapping / new fangled dice/ etc) that it was like an information overload. All that didn't matter, as I was hooked.

After the adventure was complete, Kenny had to call a classmate to see if I had leveled (of course I did - you had to bite the carrot to be fully hooked). You see, Kenny only had the Dungeon Master's Guide - limited resources and funds back in those days.

By the following summer, my parents got me the DMG, Plater's Handbook and a set of dice to start me on my own way into the depths of D&D.
Posted by Tenkar at 9:44 AM