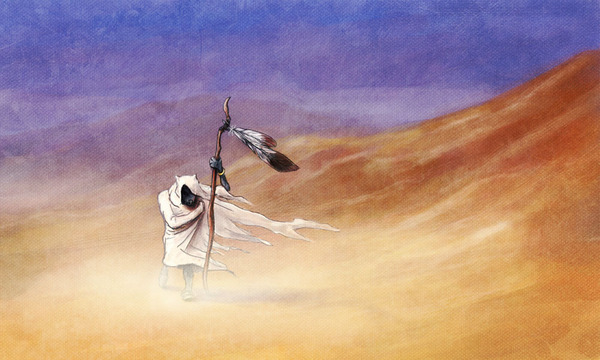 It's funny. I've been looking at the RATS! RPG since Uri first announced it, and yet I haven't got myself to pull the trigger on it. With 4 days to go in the crowdfunding, I'll need to make that decision soon.

The art looks amazing and I think Uri has done a great job putting together a game that might actually make roleplaying rats an enjoyable experience - I just dont have a good recent experience with rats in the RPGs I play ;)

That being said, and I don't want to draw a conclusion that may not play out when the full game, there seems to be an undertone of real life events boiling forth in the game itself. Not sure I would have used the term "holy war" in today's environment of political correctness. Hmmm, no - I probably would have, but then I don't have all that much published ;)

From the RATS! Indiegogo site:


RATS! is a satiric role playing game chronicling the rats’ awakening and subsequent holy war against modern humanity, other animals, each other and numerous inanimate objects as well. Players take on the role of intelligent rats who participate in various insanely dangerous, or just plain insane, missions to further the rodent cause.

Of course, this is just the tip of the iceberg. Our world holds more mysteries and horrors than any man, or even rat, can imagine (without reading the book).

Publishing a game about revolting rats has been my dream and obsession for many years now. During my work on RATS! I’ve come across two wonderfully talented artists who felt inspired by the campaign setting and started creating stunning art for the future book, as well as contributing their own ratty ideas.

We have put a tremendous amount of hard work into this game. With your help, we hope to make this furry vision a reality!
Posted by Tenkar at 9:06 AM