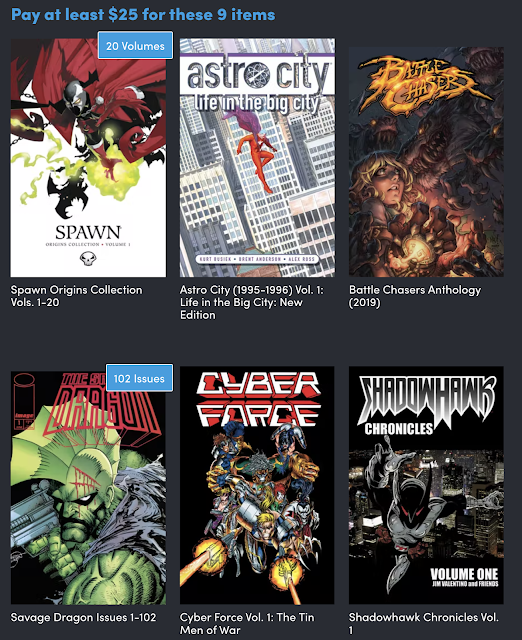 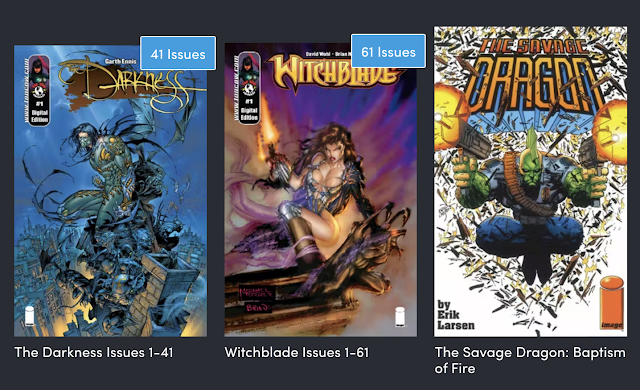 I was an avid comic book collector from the 80s through the late 90s. As much as the "then new" Image Comics interested me and their lineup of creators, I just couldn't justify the additional hit to my wallet.

Now I can justify the one-time hit to my wallet ;)

The Image Comics 30th Anniversary The 90s Bundle includes over 200 issues (possibly 400 or so if you count the collected Spawn Volumes as individual comics) for 25 bucks.

The Image Comics 30th Anniversary The 2000s Bundle is a more eclectic collection of 400? 500? issues of various comic series from the 2000s, including the first Walking Dead collection.

Thank god these are digital or I'd have no room to store them ;) 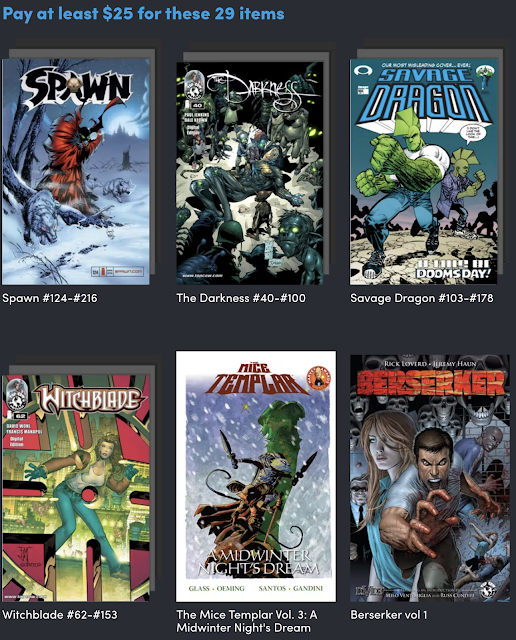 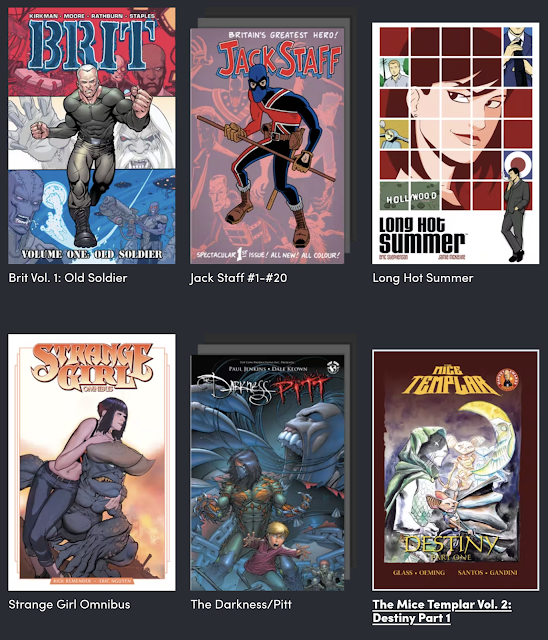 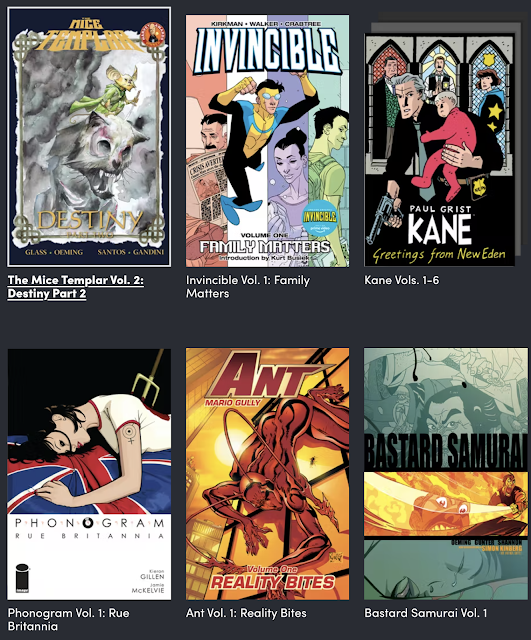 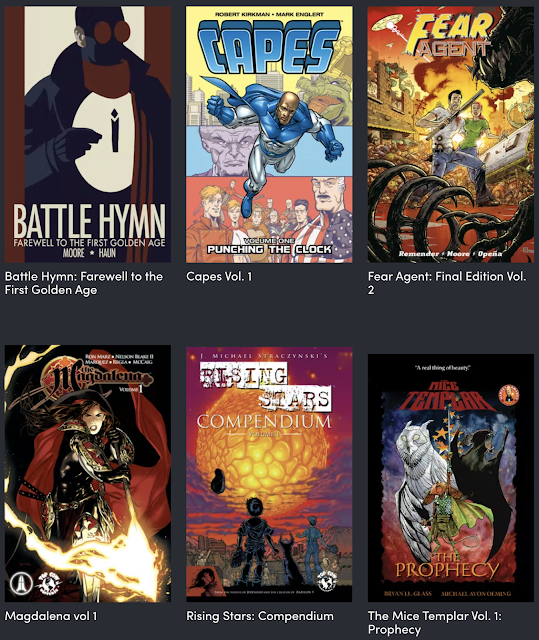 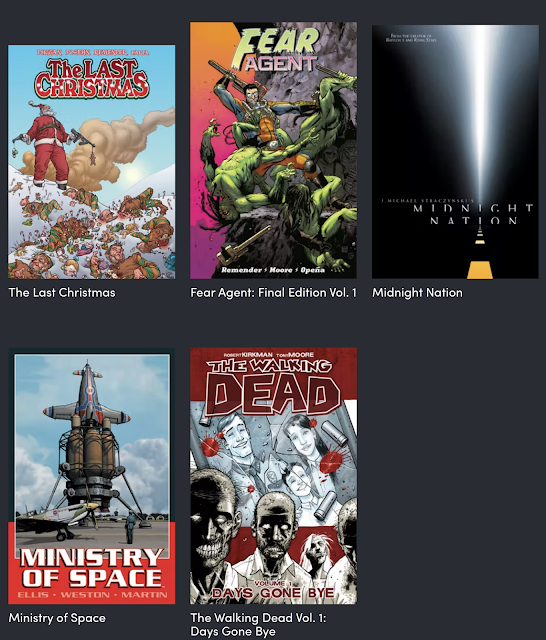