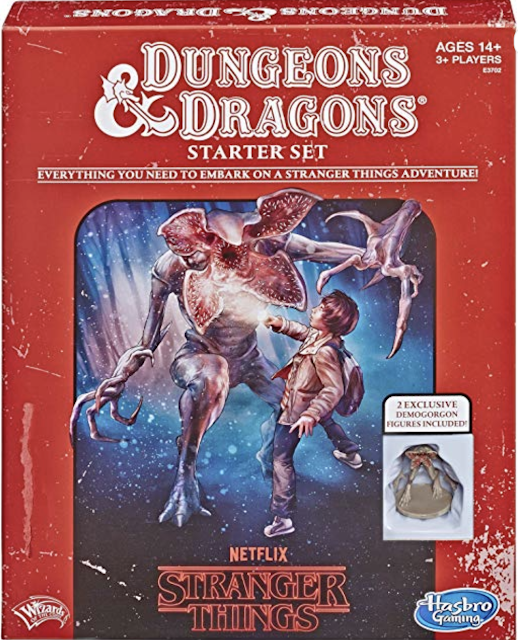 It was pointed out to me that the Stranger Things Dungeons & Dragons Roleplaying Game Starter Set is on sale for $14.99 (retail $24.99) over on Amazon. Heck, it even ships free with Prime. Not sure if its a Prime Days sale or not.

Yes, that's an affiliate link above to The Tavern's Amazon Store. Shopping via The Tavern's affiliatre links help to support The Tavern.