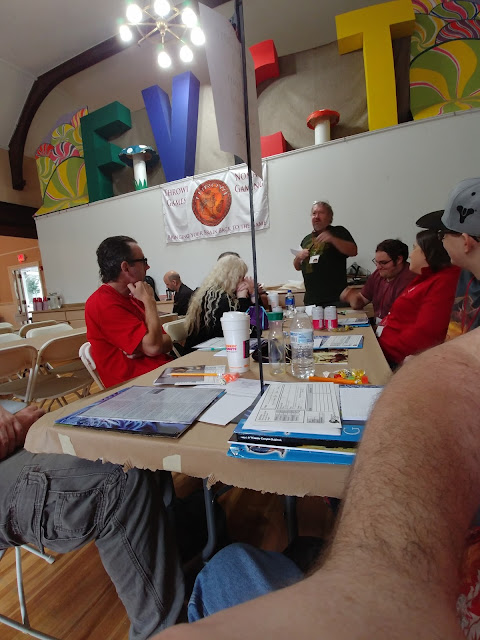 Yesterday was Shire Con, and my God it was a blast! I ran Beneath the Battered Dwarf Tavern (using the Swords & Wizardry Light rules) and the players had me laughing my ass off. I couldn't have asked for a better group sitting at my table. 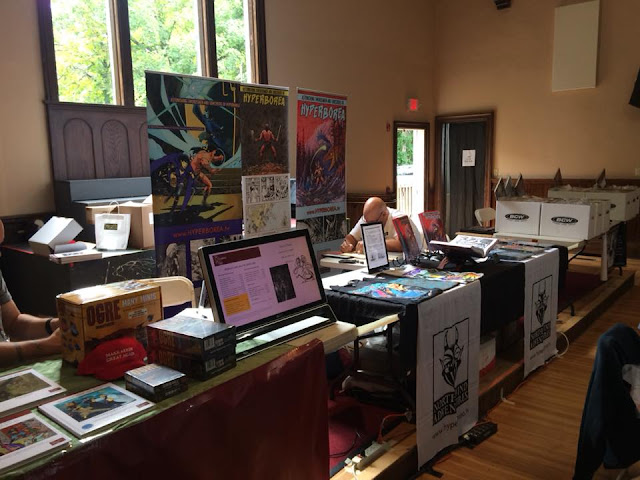 Thom Wilson ran an amazing con. With the help of his volunteers, you would never have known this was his first time running one. Thom told me much of the success was due to advice he asked for and received from Bad Mike and Doug Rhea of NTRPG Con fame as well as Alex Kammer (he of Gamehole Con). 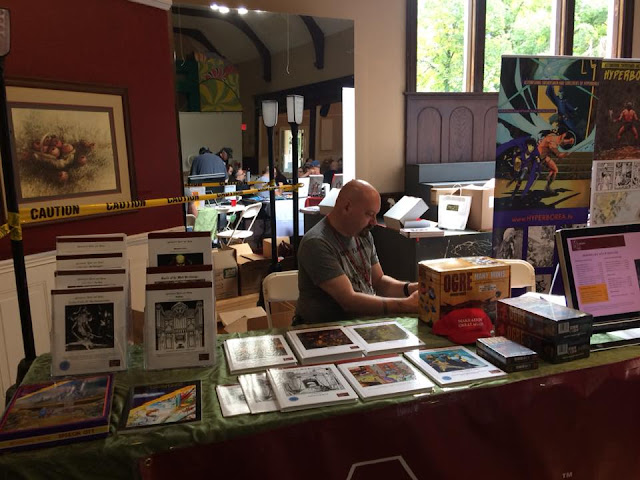 I enjoyed finally meeting Michael Gross (and his son, Michael) face to face. Amazing how you can know someone for so long and yet never have a chance to shake their hand or grab a hug until now, years later. It's stuff like this that really makes the memory highlight reals for me. 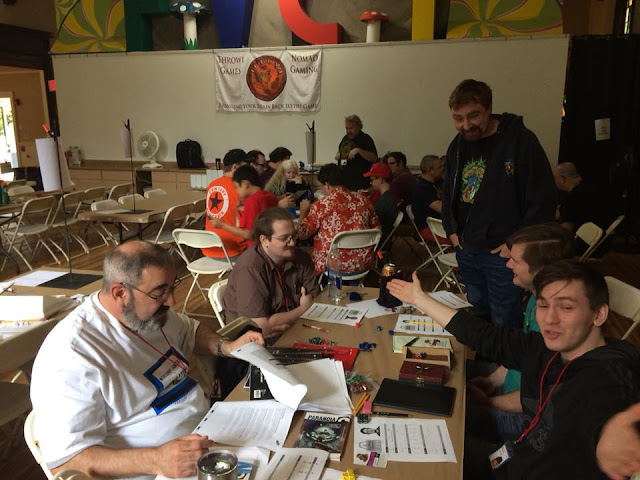 Other's (like Joe the Lawyer) I hadn't seen in years. It was nice finally running a game with Joe at my table and it wasn't a VTT ;) 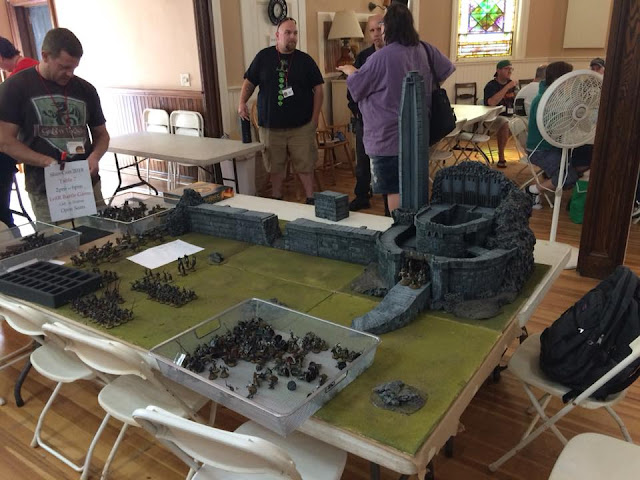 I'm glad I didn't try to squeeze a game into the day's second slot. The time I spent socializing with friends was extremely well spent and meeting friends of The Tavern was another highlight. Just know that remembering names was never my strong point, and it's even harder for me these days, but I really do appreciate the kind words and encouragement I received. I thank you all. 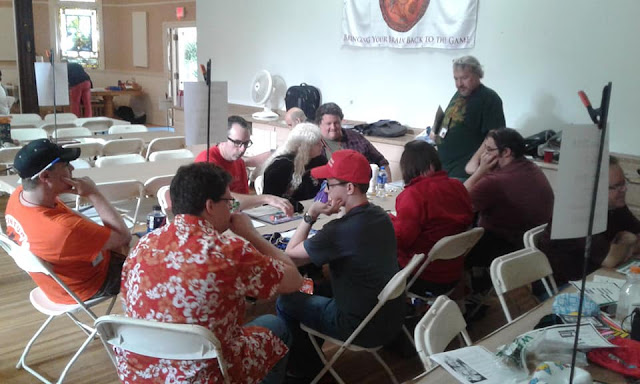 This was my first time as a Convention "Special Guest". Thom, you were my first ;P 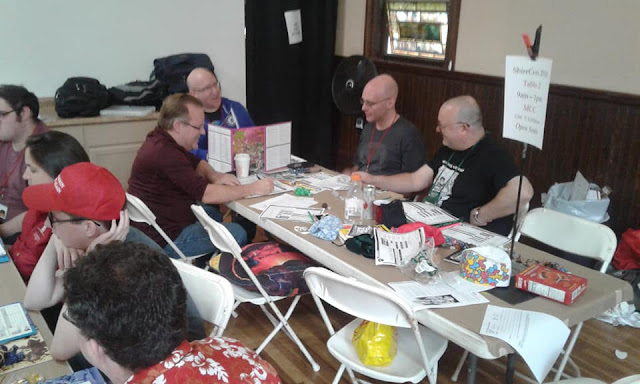 The photos were posted to the Shire Con Facebook page. Everyone should join the page- and plan to attend in 2019. Photos by Arjen L,  Jerry J, and Michael Gross. 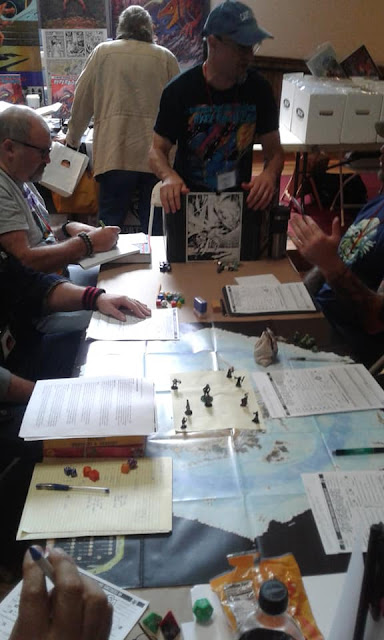 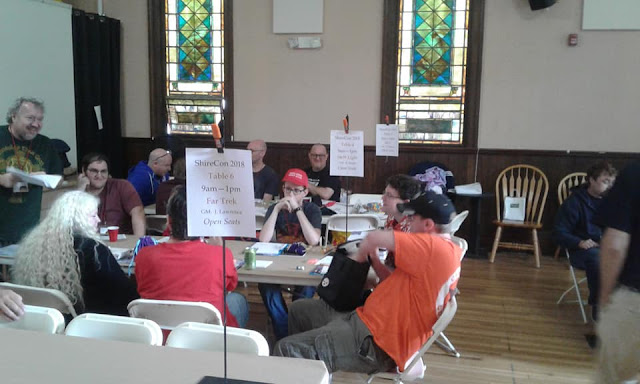