The Tavern Chat Podcast - Episode 73 - #ConManKen Plans a Road Trip - I Give Advice ;) 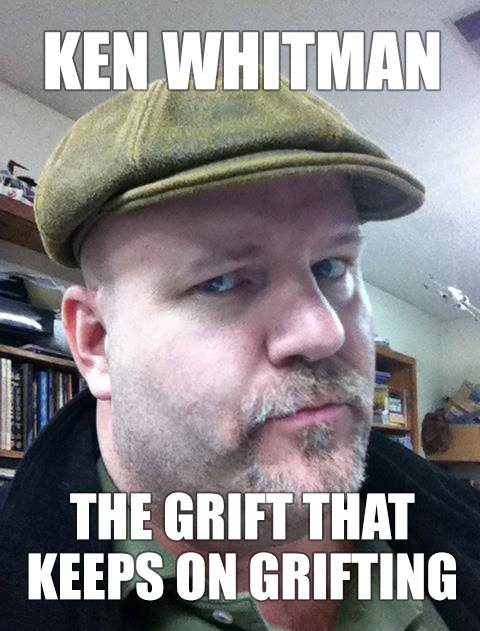 I find it amazing that for a man that insists on a daily basis that he is no longer going to communicate with the person suing him, and repeatedly claiming he is being harassed by said individual, Ken continues to communicate. That in and of itself pretty much invalidates any claims of harassment.


Ah yes, #ConManKen heads to NYC on Wednesday, August 1st to respond to his civil suit. Assuming he even goes, I remind Ken that IF his driver's license is suspended (likely) how best to avoid arrest. Also, Ken's plans for bankruptcy and submission of misleading documentation and evidence. Oh my!

Link to Episode 73 - https://anchor.fm/tavernchat/episodes/Episode-73---ConManKen-Plans-a-Road-Trip---I-Give-Advice-e1t36i
Posted by Tenkar at 9:48 AM