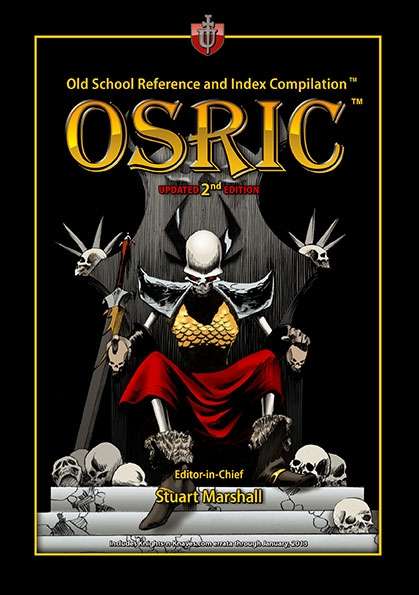 OSRIC / AD&D 1e was my choice of system when I returned to the  GM's role after many years of absence. The two work seamlessly together, and I referred to either as my whims would have it. Can't say that about all of the OSR systems.


In this episode, I delve into OSRIC, which I see as the point in time where the OSR truly came into being. The first old school ruleset freely offered to the gaming community.