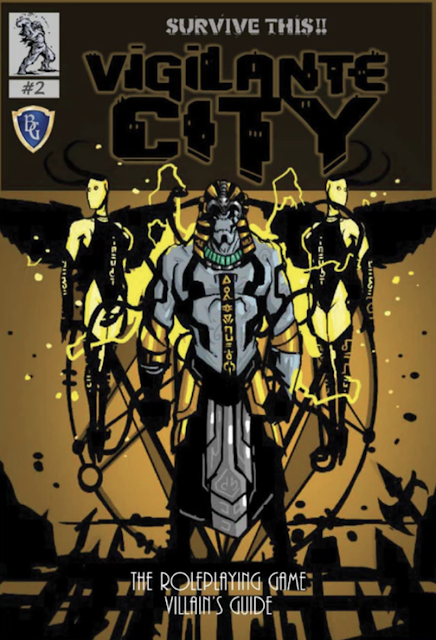 Just a quick note on the new $8k stretch goal for the SURVIVE THIS!! Vigilante City Tabletop Roleplaying Game Kickstarter:

We here at Bloat Games are very excited to add James as a creative contributor to this campaign!