Spontaneous Gaming - Is it Just for the Youth? 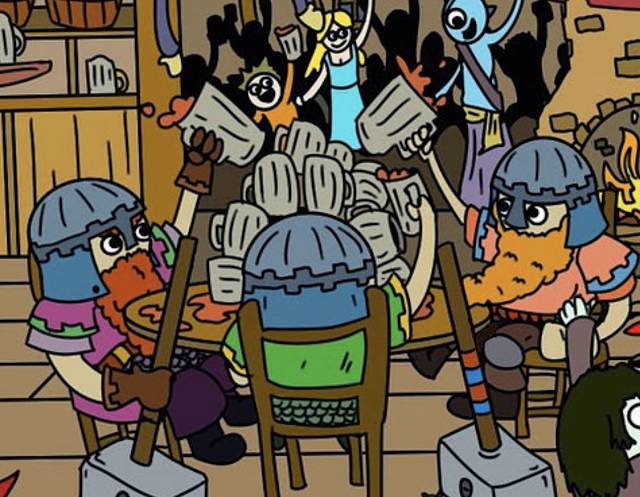 Matt Jackson had an interesting post on Googe Plus about "spontaneous gaming". No, it has nothing to do with spontaneous combustion ;) Instead, he's hit upon something that was lost when we left our youth behind.

In my high school and college years, we gamed every moment we could squeeze in. Three-day weekend off from school? Why, three days of gaming of course. Summers? Not gaming on a certain day was the exception, not the rule. Screw the beach! I want to swelter at the picnic table in the backyard with some Juicy Juice that fermented (true story too).

As adults, we've left much if not all of that freedom behind. Work, Families of our own, general adult responsibilities make spontaneity a luxury most of us can barely ration out as individuals, let alone as a group.

Heck, I haven't "gotten my game on" in months. Hell, I went to NTRPG and didn't even game. Still had a blast though.

Damned if I know. My old gaming group gets together once a year and that requires weeks of planning, as we actually gather in meatspace, not online. They wanted to do a "D&D on Demand" sort of thing with Roll20, but even in virtual space, the feasibility wasn't there for us. Spontaneity is pretty much dead on my end too.