If Andy Rooney Posed Questions to the OSR, These Might be Them... 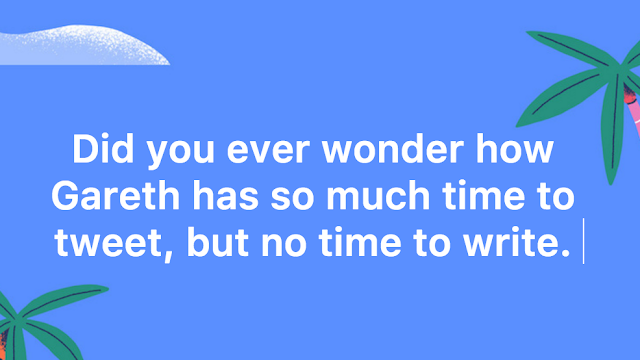 Somehow, someway, Andy Rooney got stuck in my head today. You remember Andy, the guy on 60 Minutes with the most inane observations and questions. At least they were inane until you gave it some thought, then the observations occasionally shined through.

Here are some possible questions and observations Andy Rooney might have asked members for the OSR: