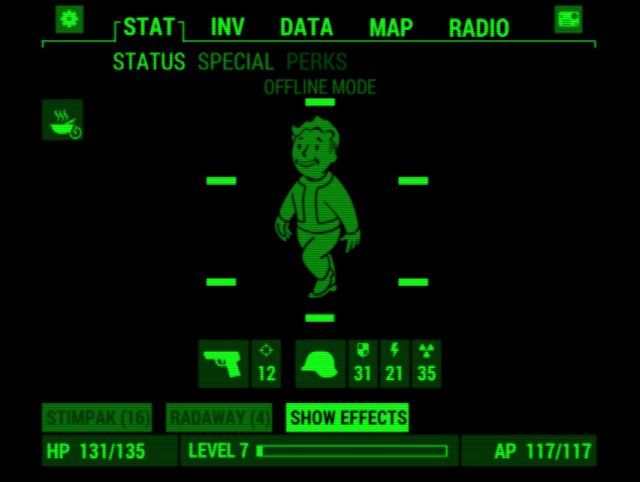 As is often the case, a tip of the hat to the fine folks in the Kicksnarker Community on G+. My God, what a gem.

So, what sets this "wasteland tabletop game" apart from other games?

Let me show you in pictures:

BTW, that is the ONLY reward level. 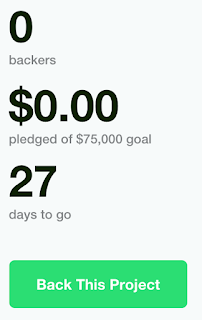 Watch the video, because it is truly incisive. As an aside, do not post video selfies to Kickstarter, as the motion you bring to the table makes me want to rip your beard off.

But hey, he's got the right motivation: 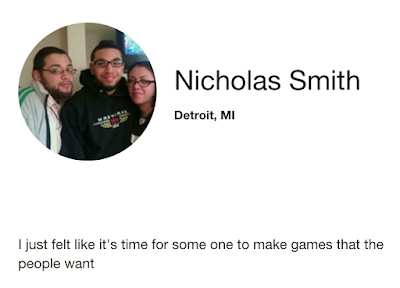 He's the guy on the left. The other two would probably prefer not to be recognized or identified.

Real glad Kickstarter has such a strong vetting process...

Shit, almost forgot his OTHER project, running at the same time - One Piece RPG 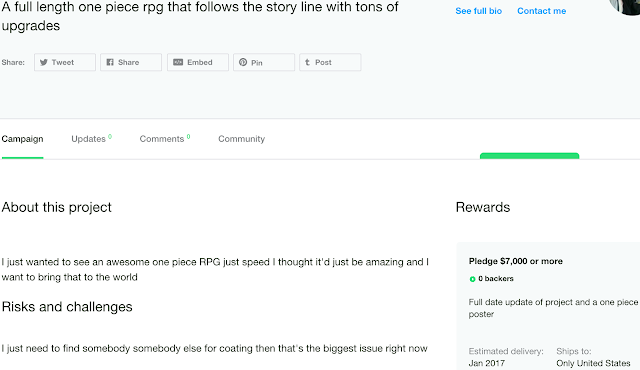 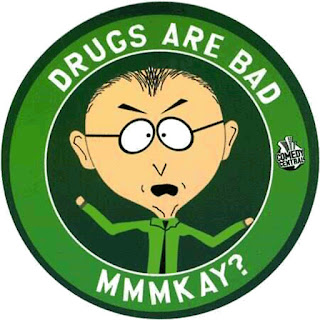