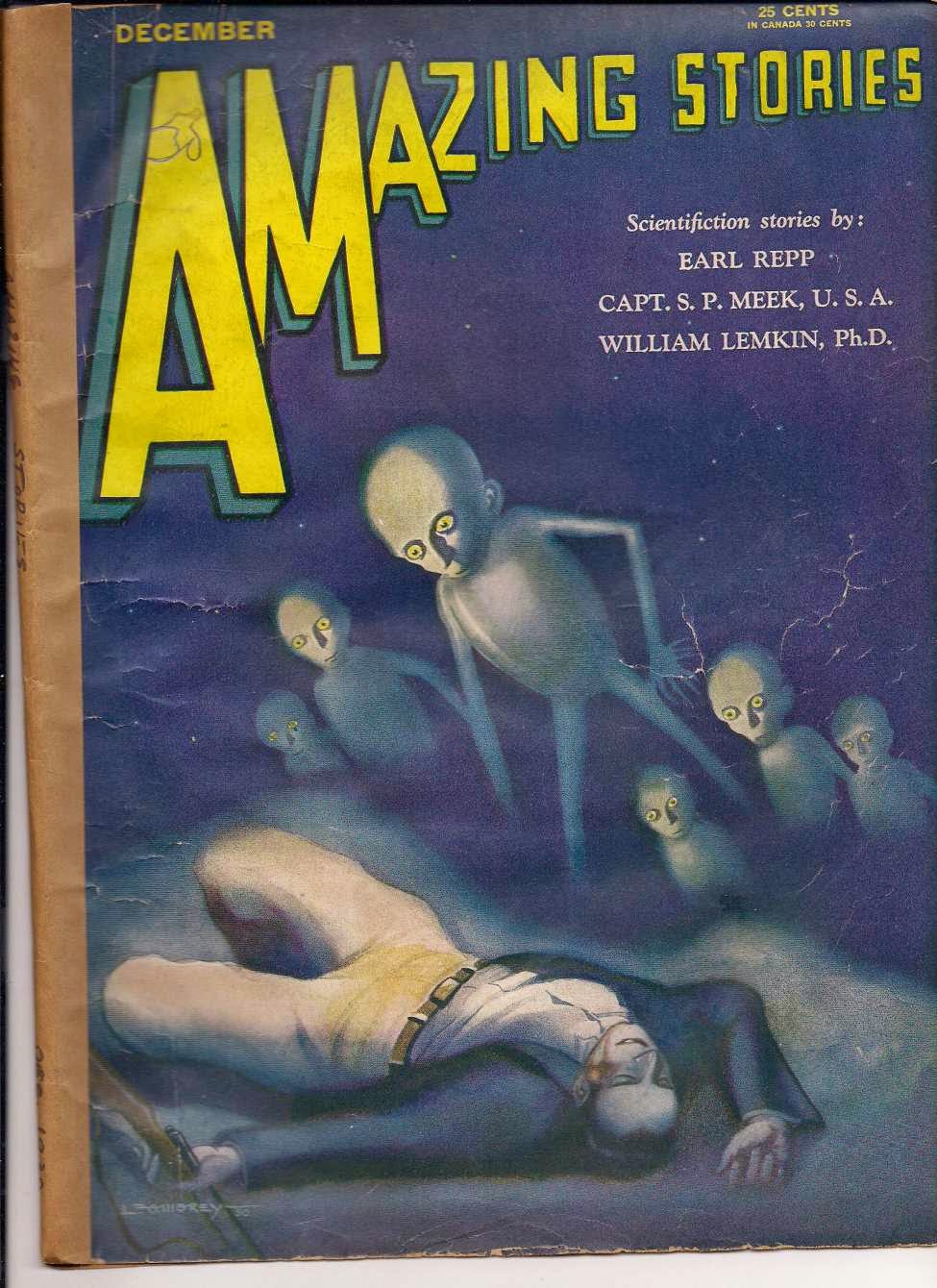 Yes, I know that White Star hasn't technically released yet. No worries. It should in a few hours. Hey! First White Star support material ;)

Ghostmen are usually found in groups of 1 to 6.

Ghostmen are drawn to areas of conflict. No one know how they know where to go or how they get there, as there are no known Ghostman starships. Still, they find their way.

Ghostmen appear to draw nourishment from the conflicts of others and when found they are usually wandering a recent battlefield, meandering amongst the recent dead.

As a race, Ghostmen are mostly non-violent and will only fight to defend themselves. Their favorite tactic is to use an innate power to cause sleep. Once per day a Ghostman can cause 1d3 targets to make a saving throw or fall into a magical sleep for 2d6 rounds. This is often used to facilitate escape.

On occasions, Ghostmen have been known to use their other innate power - Confusion (as per the Level 4 Star Knight Meditation.) This has been used to stimulate small scale fights and battles where there was none before. What benefits Ghostmen gain from such conflict is currently unknown. 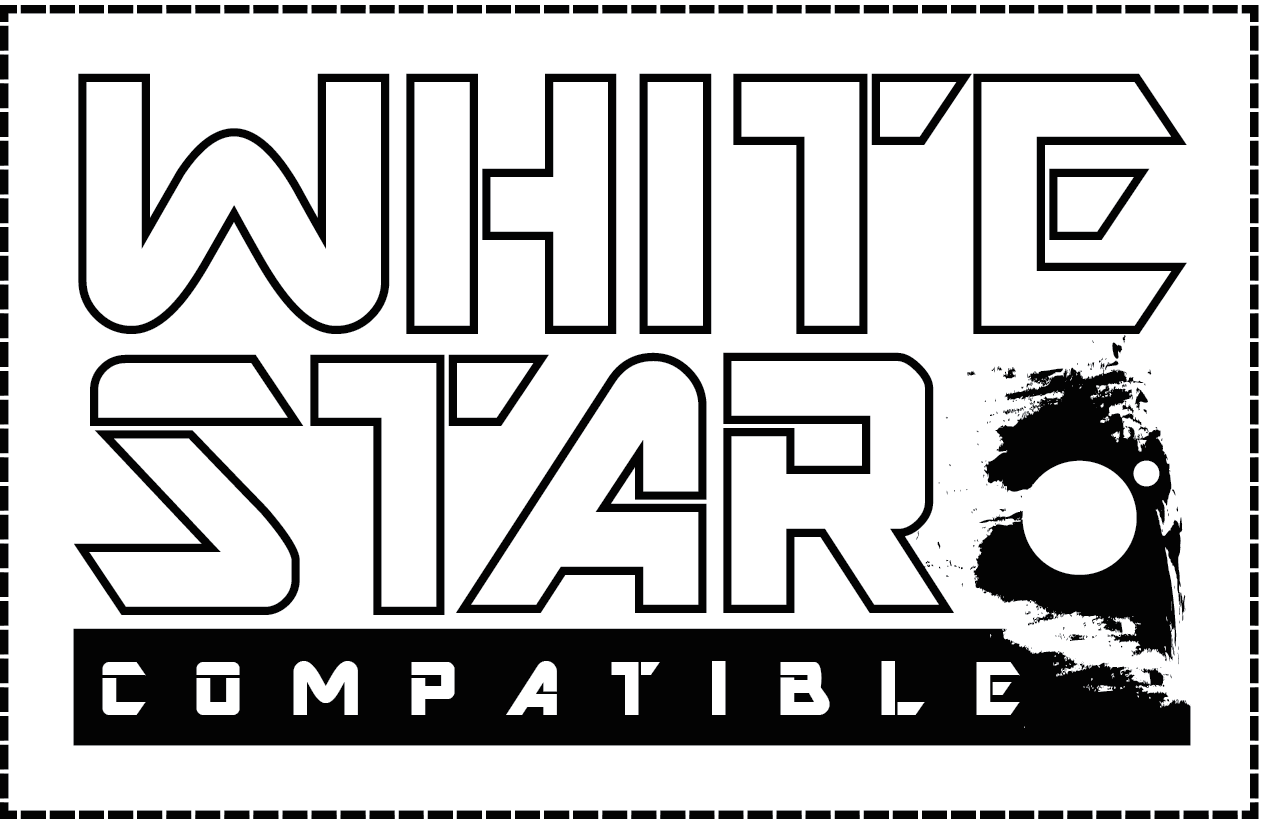