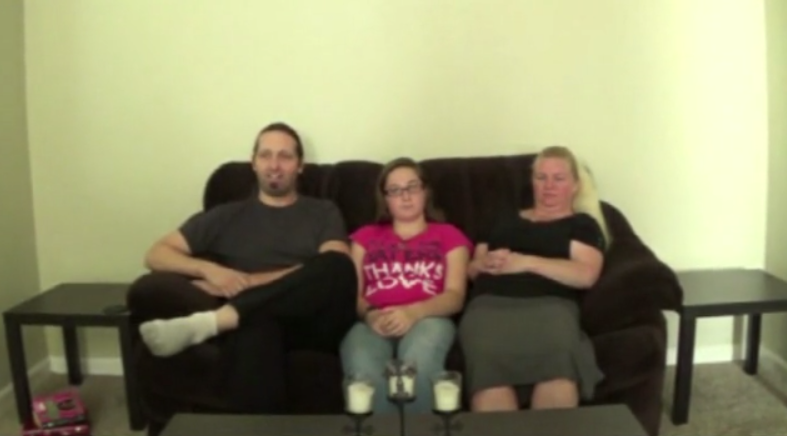 Alright, I feel a need to point this part out from the Infrared Tag RPG style opening video. If you are going to opt out on wearing shoes, wear clean socks. Better yet, wear shoes, as no one wants to see your socks. Oh, and nobody really wants to hear you ramble on during the video. When you say at 5 and a half minutes into the video that you were going to make the video longer (and it still clocks in over 9 minutes) it's probably already too long.

If the main video isn't enough for you, there are 11 more linked. Huzzah!

This Kickstarter has failed once before (it was canceled after 5 days last month)?

That buy in for anything that actually might work starts at $399, and I assume you need at least 2 sets to make this work?

That the project creator "is currently a graduate student and, and such, has much free time on his hands when class isn't in session?" Which makes me worry that monies raised could go toward living expenses (it's happened often enough in the past to raise this flag.)

That after watching the video, I really fail to see the RPG link, except that adding "RPG" to the title appears to be an attempt to bring in rolpeplayers?

Maybe the niche of a niche that's being aimed at doesn't have $399 to drop for an electronic game of tag...