I Must be Paranoid - Paranoia RPG Kickstarter 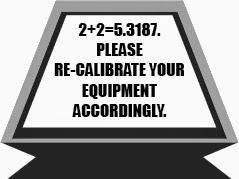 So, the latest would be the 6th Edition of Paranoia.

Do we really need 6 editions of Paranoia? Really, do we? I'm asking this question as someone who came on board with the very first edition of the game and quickly realized the rules were worthless - it was all play and players. Seriously. Charts, rolls, weapons, powers - all paled compared to notes being passed back and forth and clones falling by the wayside.

You could just as easily reprint the 1st Edition Paranoia rules as a limited run collectible and probably get the same results on Kickstarter - overwhelming success.

What kind of success?

A goal of 30k pounds, slowly inching up on 56k pounds raised with 38 days to go. Yes, that kind of success.

I just can't get myself worked up for yet ANOTHER version of Paranoia when I have the greatest version of all - 1st ;) 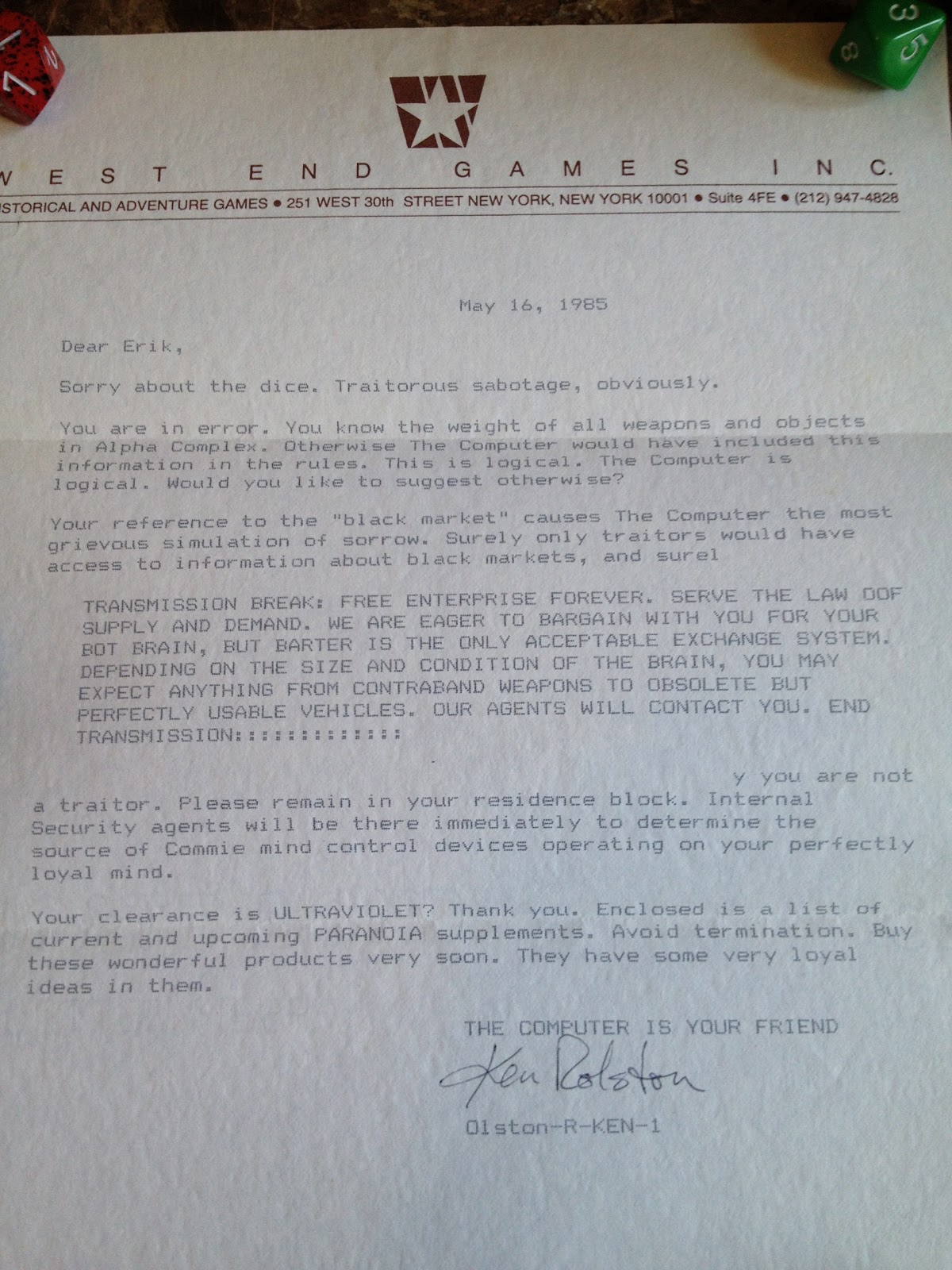