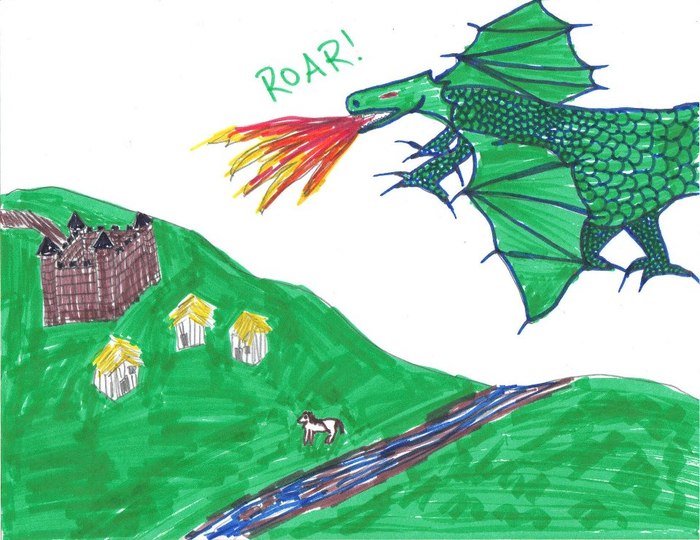 I've gotten about a dozen emails, Hangout messages and G+ heads up on the 50 sHAdes of VORpal Kickstarter.

Why so many? Because folks see it as an awesome parody of all the "Heartbreaker RPGs" that without exception claim to be better than D&D.

Heck, 50SoV says so in it's first sentence:


d&D sucks and this is the GREATEst game of ALL TIME. I know, because I made it. 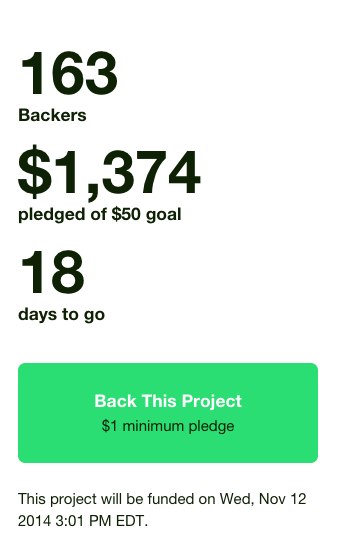 I just hope the project gets cancelled before it finally runs it's course. Because if it truly funds, we very well may be subject to 50 sHAdes of VORpal.
Posted by Tenkar at 7:19 PM