Kickstarter Round 2 is the Charm - The Way of Tree, Shadow & Flame for The Secret Fire 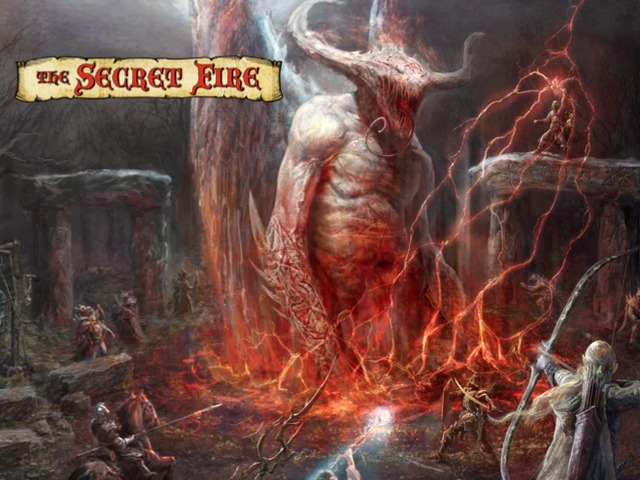 The first time The Way of Tree, Shadow & Flame for The Secret Fire Kickstarter was up, there was a screwup with the payment set up that prevented folks from making pledges. Well, there was also the issue that there weren't pledge levels designed for folks that already owned The Secret Fire RPG.

+George Strayton has fixed the payment set up (the new Kickstarter is taking pledges) and there are now pledge levels for folks like me that already own The Secret Fire. I'm in for $25 - pledge number 11 ;)

I don't know if the project is going to hit it's $10k stretch goal, but if it does there will be few folks happier than me:

I'm still pissed at Jim Ward for dumbing down The Crusader when it was under his editorship (I think it's irrelevance was mostly his doing) and Frank Mentzer and I butted heads over his Lich Dungeon. I'm happy to be able to look at +Bruce Heard  as one of the old TSR crew that still does quality work. I'm hoping Bruce gets to work on this project and I look forward to his next project.
Posted by Tenkar at 8:56 PM

Email ThisBlogThis!Share to TwitterShare to FacebookShare to Pinterest
Labels: kickstarter, the secret fire