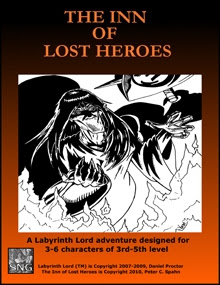 Powered by Qumana
Posted by Tenkar at 7:41 PM