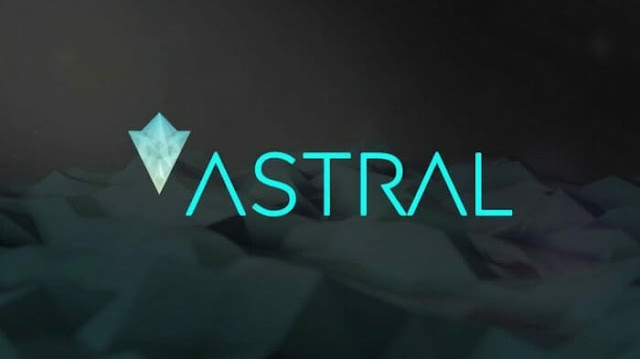 There are certainly a large number of Virtual Table Tops in the market right now. The big two are likely Roll20 and Fantasy Grounds, with Foundry and Owlbear Rodeo as the likely second tier of choices. Astral is owned by OneBookShelf, and likely had a budget that enabled it to be competitive in its offered features.

Here's the text of the announcement (with some commentary from your favorite bartender):

Astral TableTop was created by Tom Lackemann and began its life as PowerVTT in 2017 with the simple goal of creating a virtual tabletop software that was actually easy to learn and use.

Over the years, largely thanks to feedback and engagement of its community, Astral grew to become the VTT of choice for hundreds of thousands of tabletop RPG players. Unfortunately, even with the growth that Astral has experienced, it has not attracted an audience large enough to be a thriving business. With the landscape for VTT’s looking to become even more competitive in the near future, Astral’s founder Tom has decided to retire from Astral TableTop to pursue other ventures. (emphasis mine) Fear not, however – Astral TableTop will not be going away just yet. Even though it will no longer be in active development, Astral will continue to live on as it currently is into the foreseeable future (note - this "life" is not a defined length, and can change at any moment). OneBookShelf, the parent company of DriveThruRPG, partnered with Tom on Astral TableTop and will be continuing to oversee and maintain Astral’s current services even after his departure.

Should OneBookShelf need to close down the Astral TableTop service completely at some point in the future, it will provide as much notice as possible to give everyone time to close or migrate their campaigns to another platform (I'd expect minimal notification. the facvt that this is mentioned tells you they are already planning to shut down the service). The creation of something like Astral TableTop was a dream for all of the members of the team, as well as the countless community members who dedicated their time and care to help build this TTRPG platform we all love so much. We are eternally grateful to have had the opportunity to be a part of your tabletop gaming adventures over these last 4 years. Forever, Your Astral Allies (edited)

There will be a few notable changes:

Astral’s Marketplace will be closing so no new items will be able to be purchased, but you will still have access to all items already in your Astral Vault and you will continue to be able to upload assets to your Vault.

Any time remaining on prepaid subscriptions will be credited to your account and automatically rolled over into the new, lower-cost, monthly subscription plans. No action is needed on your part!

"With the landscape for VTT’s looking to become even more competitive in the near future" - I think this is a reference to the VTT WotC is rumored to be working on. If it is referring to such, I would assume an official announcement will be sooner than later.