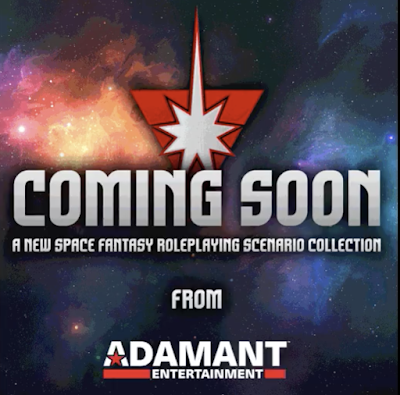 Ah, Gareth. To know you is to seriously dislike you. Far West funded just over 9 years ago. 9 fucking years. In 4 short months, Far West will be 9 years late. No update in over a year. A forum that you can't register on. You make Conman Ken look like a Far West preacher.

So, what do we get to celebrate the ninth anniversary of the funding of Far West? A new scheme from Garth. Details are light, but I took some screenshots of the gif Gareth Shared on Facebook. 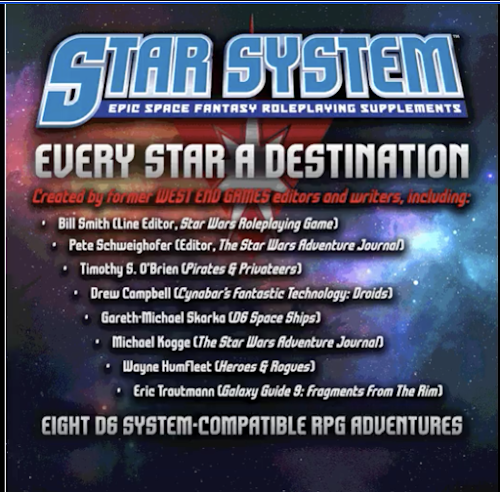 Make of it what you will, but its certainly a "Fuck You!" to backers of the Far West Kickstarter. BTW, Gareth, if you are still looking to "punch me in the throat", aim for the left side. That carotid artery is completely occluded. You might actually do me a favor ;) 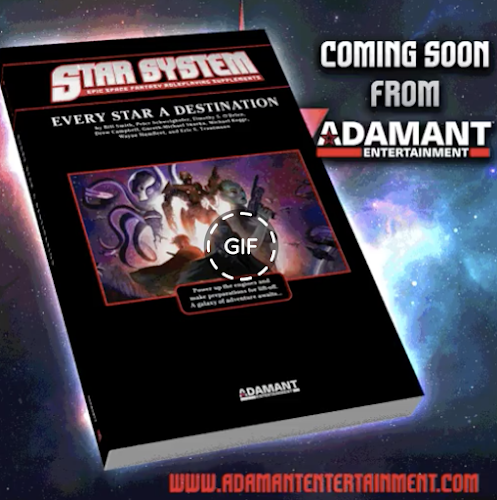