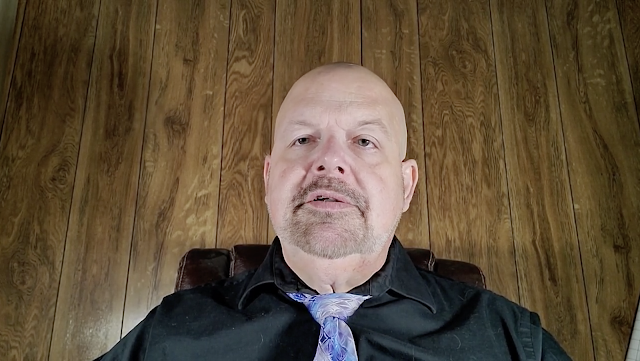 The Advanced Fantasy Role-playing Kickstarter is a fine example - of what NOT to do if you want your Kickstarter to be a success.

Seriously, let us count the ways:

1 - Sometimes no video is better than BAD video. The angle of the camera with the paneling close behind gives one the impression that the creator is laying on his back. And WTF is up with the neck cleavage? It's not like the top of the shirt is buttoned anyway.  And yes, the video is boring.

2 - No cover art. No banner. No nothing. The only images we get are the ones you screencap from the video.

3 - No art at all. Hasn't been commissioned yet. Now THAT is confidence in one's project. ;)

4 - No sample of the rules. Because of its Copywrite. We might just steal the ideas.

5 - No PDF. Mobi instead. Because one needs to protect their intellectual property.

7 - Argue with backers in the comments section, tell them their feedback is trolling:


Who do you think you're trying to convince? Because the end effect is to discourage those who might be willing to contribute based on what is presented. So in that, you're no benefactor dispensing wisdom, you're a troll lobbing grenades from the safe anonymity of a computer screen.

As you see, in reaction to your negative comments, several backers have rescinded. I want to thank you so much for your untiring efforts to tank my Kickstarter project. I hope it gives you satisfaction that you were able to kill someone's dream. Well done. Sleep well tonight.

I apologize if it's not enough detail for you, but I will go forward with NO funding long before I expose our proprietary systems, methods, and rules before release. That's simply a non-starter.

I suspect he will go forward with no funding.

What is so wrong about wanting details of a project you are interested in backing? I'm guessing little is written at this point, therefore there is nothing to show potential backers.

Again, Kickstarter is not a magical money printing machine. If you put bullshit in, don't be surprised when you get shit in return,
Posted by Tenkar at 11:26 AM