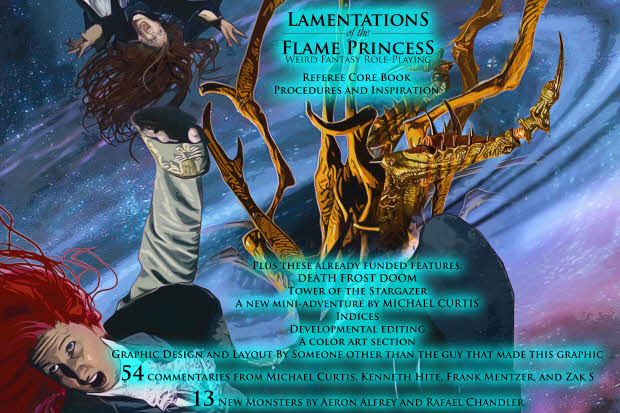 Update on this dumpster fire is that after good progress over the winter, everything came to a dead-ass halt as of February 11, which started an avalanche of crud which I'm still getting myself out from. I've had new releases that were delivered to me in April that haven't even been put up on the webstore as of yet, to give an idea.

Catching up on all the stuff that has been left hanging all spring is going to run into Ropecon and Gen Con coming up on consecutive weekends starting the end of this month. (this is "pay the rent" sort of stuff, not "I want to procrastinate on the project I should be working on to do this other project instead.") But then we're into frickin August 2019 and that's completely horrible for the matter at hand here.

So here is the plan forward to get this shit done:

Starting the week after Gen Con, not the week of the 4th because nothing is going to get done that week doing the intercontinental traveling after 2 straight weeks of cons, but the week of the 11th, I am going to do weekly updates all about the Ref book and where I am and tracking progress until my part of this shit is DONE. These probably will be in video form as rambling on verbally will take less time than rambling on in type.

Once that is done, then I will deal with the issue of the "commentary" bits that were to have been written by people now in the naughty corner. These consultations will be done only with the people that actually paid for them. This is going to be the high-stress stuff I think and I'm not dealing with it until after I've shuffled my portion off to the editor.

After that I'll be finishing up the coordination of some third-party writing I contracted out (a starting adventure setting) and after that it's just waiting for layout to get done. I have a full-time layout person on salary so there won't be undue delay there. (I do have over 60 pages of art ready to go for the book, but I'm sure there will need to be some extra fill-in stuff to plug layout holes.)

So see you next month...