Sometimes a Kickstarter "clicks" and sometimes it doesn't. Despite highly successful prior Kickstarters for action figures and accessories, the Marauder Task Force Roleplaying Game Kickstarter isn't clicking. Its been funding for a week and a half and hasnt even hit 25% of funding. Quite simply, its going to fail to fund or will be put out of its misery prior to that.

Why the lack of interest?

I think the folks that backed the prior Kickstarters for action figures did so because they were action figures - the desire to play with them with actual rules wasn't part of the equation. Someone, somewhere doesn't know their audience. Damn shame.

But hey, you can buy customized figures directly from their webstore. 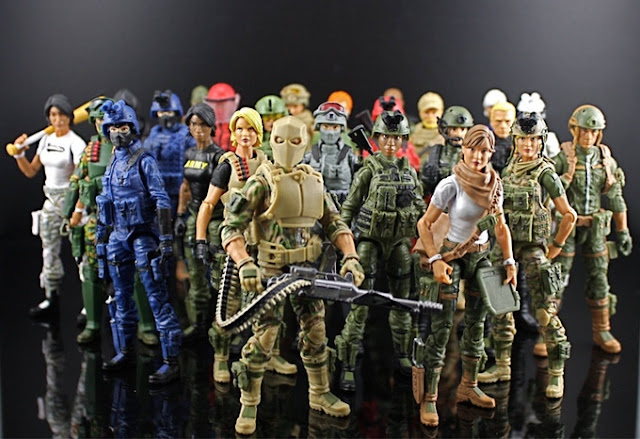