Kickstarter - Far West - Far-gotten and Likely Never to Be 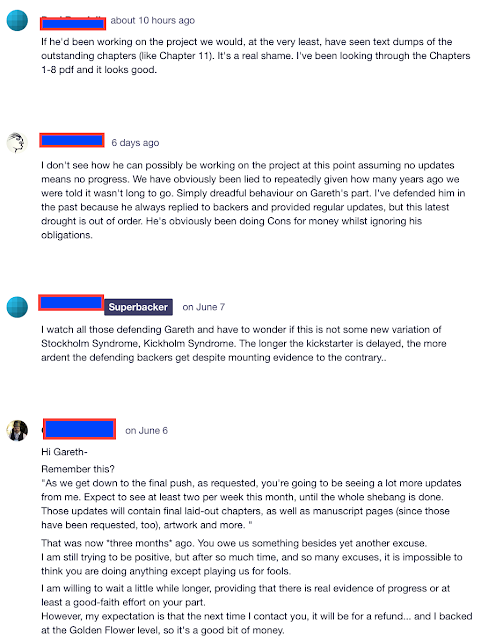 On May 1st, Gareth updated on the Far West Kickstarter that he was dealing with "some serious family matters. I wanted to give you a light at the end of the tunnel, though -- the way things are looking right now, the obligations which are currently weighing on me will be resolved in the next couple of weeks.  At that point, I mean to get back on track and get this done and delivered."

That was seven weeks ago today. Nary a peep. I mean, sure he's been making convention and podcast appearances, but as far as his Kickstarter obligation goes? Nada 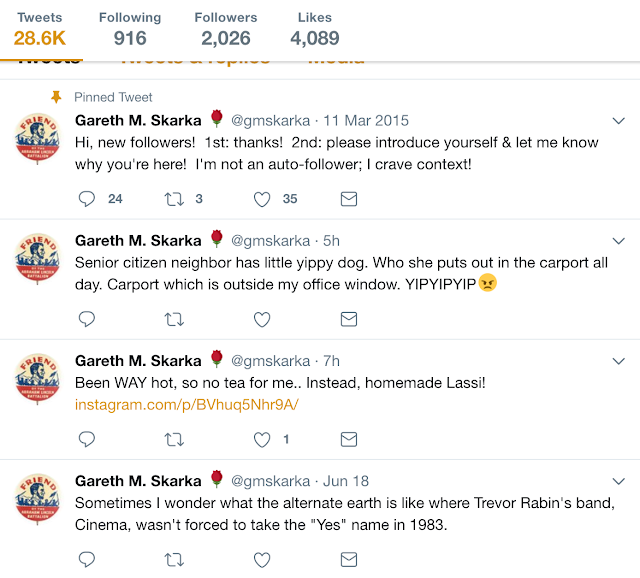 Gee, just think, we are coming up on the 6th anniversary of the launch of the Far West Kickstarter.

Holy shit! Really six years! I wonder how many of those 28.6k tweets happened in those six years.

Its always good to know where you stand with a publisher as a customer. It was expensive but now I know...