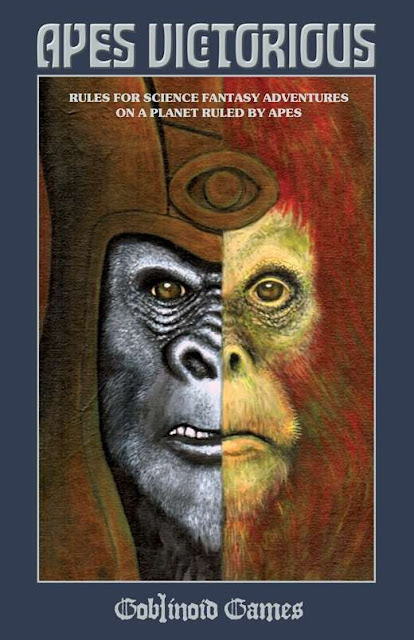 OSR "Deals of the Day" on back to back days? Woot!

What are you waiting for? Go!

A portion of sales made through The Tavern's affiliate links goes to support The Tavern. Fnord!
Posted by Tenkar at 6:44 PM

Email ThisBlogThis!Share to TwitterShare to FacebookShare to Pinterest
Labels: apes victorious, deal of the day