So, I'm Working on an Article About Crowdfunding... 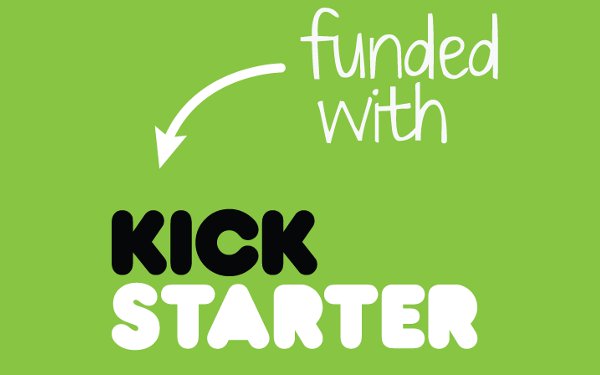 I've been working on a crowdfunding article (not blog post) off and on since the beginning of September. It's died on the vine more times than Far West has had release dates.

Anyhow, my main issue is that I find it often goes off on tangents of Kickstarter failures. Which is fine for later articles, but I seriously find that Kickstarter is more boon than bane, and I want to reflect that.

I want to showcase the +Kevin Crawford s, the +Joseph Bloch s, the Frog God Games' and the like that know how to run a Kickstarter and deliver on what they promise.

I also want to give some examples of Kickstarter "Do's" (and some "don'ts, especially when paired with the "do's")

Give me some positive vibes and thoughts please. I'll take the negative ones, but they may be held back for a later article.