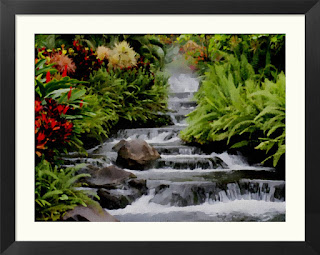 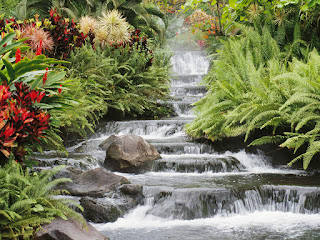 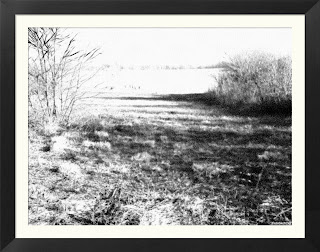 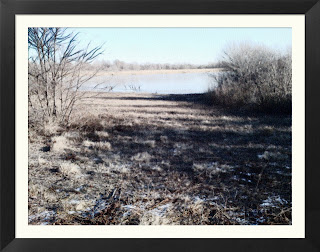 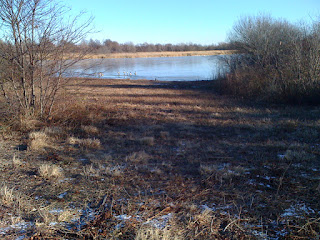 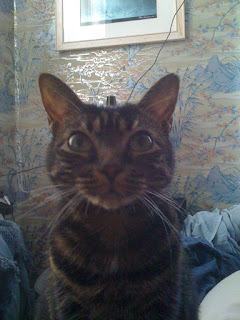 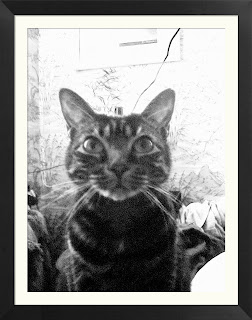 I think I do prefer the pencil effect myself, especially for use in gaming. Cropping and photoshopping prior to conversion gives one lots of possibilities. Here's my feline daughter and the pencil conversion. Imagine her sitting at a height of 6' and asking the party a riddle...
Posted by Tenkar at 10:19 PM