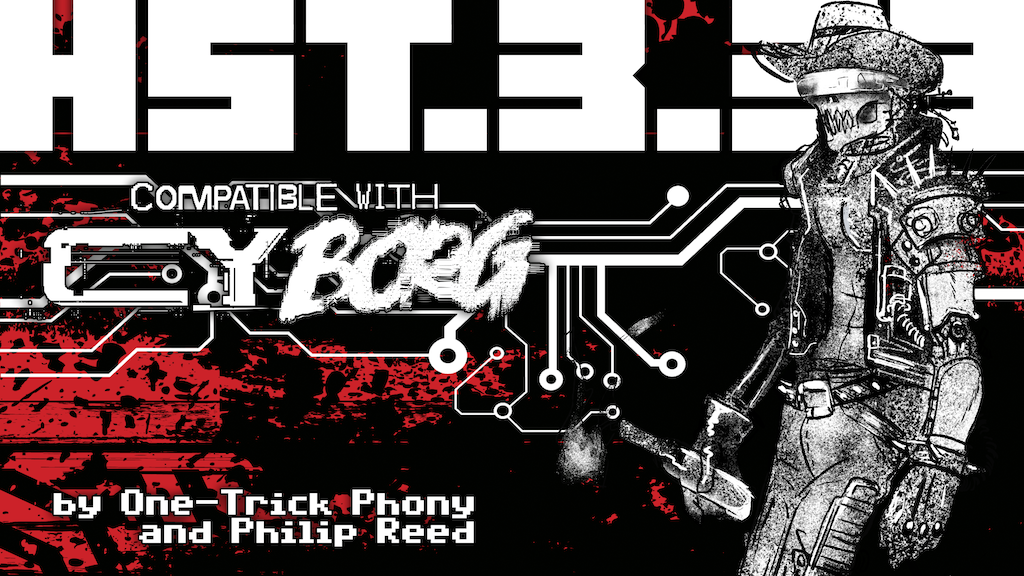 This time, Phil is offering both an MP# file and a PDF adventure for a buck (but you can back at a higher level to get physical copies of both).

The 22.08" x 10.48" double-sided pocket map ($12 reward) featuring game content, and the lathe-cut record ($36, $50, and $62 rewards) are both exclusive to this Kickstarter campaign and will not be offered in this form again. We may release the game and music content in other physical formats in the future, but they will not appear again in the versions introduced through this project.

The digital edition -- both game content and music -- will be released as free downloads if this campaign is successfully funded.