Do You Prefer Rules or Guidelines in Your RPG? 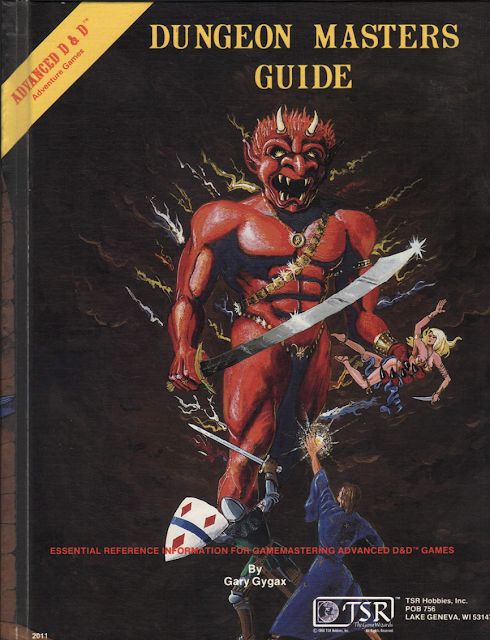 It's a valid question, and the two may be similar, but their goals are not the same.

Rules are rigid. Professional sports have rules. Infield fly rule in MLB is just that, it's a rule that isn't open to interpretation. Nor is a foul ball. The strike zone, however, seems more like a guideline, as different umpires call different balls and strikes. Some seem more generous to the pitcher, others are more generous to the batter.

Instant replay is an attempt to remove interpretation away from making a rule decision in the heat of the moment - if it was called wrong, it can go to the replay booth, where it will be viewed from multiple angles before the call is either verified or overturned.

I prefer my RPGs to be rules-light, where rulings, not rules, set the precedent. Even the few rules present are more like guidelines, waiting for a better house rule or new interpretation to change the ruling and creating a new precident.

For me, a game like Pathfinder, or even Dungeons &Dragons 5e, has simply too many rules getting in the way of the gameplay. In my experience, too many rules smother the roleplay and turn every action into yet another roll of the dice.

This is why I find it interesting that the Basic D&D rules from the BECMI Era, had a Dungeon Master's Rulebook, but Advanced Dungeons & Dragons had a Dungeon Master's Guide. Rules are, by definition, rigid. Guides are less so. Yet Advanced Dungeons &Dragons was supposedly the system that was going to be the ruleset of organized play at conventions so that everyone was to play with the same set of rules at each table. 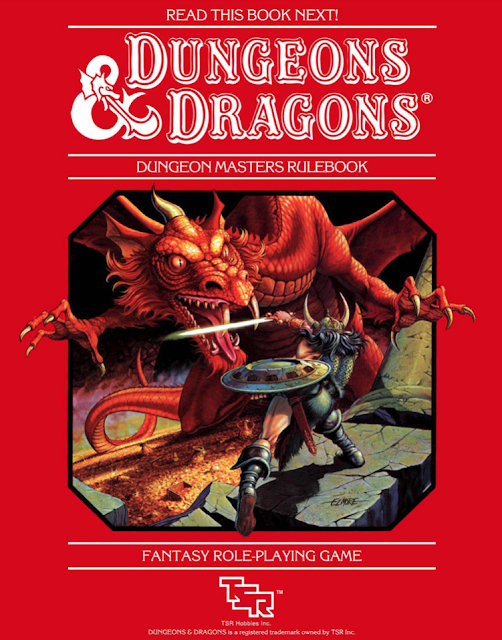 My personal experience with AD&D is that the gameplay was not consistent between groups, let alone different DMs within the same group. Heck, my one and only Gen Con experience in '92, I played in an AD&D 2e Tournament, and in the two rounds I played in, initiative and surprise were ruled differently both the two DM's in question. So even at Gen Con, AD&D 2e didn't have the consistency of rules, let alone rulings.

This is why I thoroughly enjoy Swords & Wizardry in all of its incarnations. There is no attempt made to have a rule for everything, and I can expect and even embrace that the gameplay will vary from one gamemaster to the next, maybe even between campaigns from the same GM.