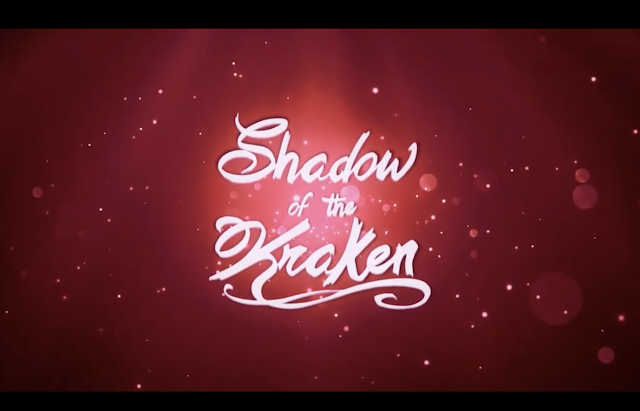 This isn't a scam I had seen before, and I'm kinda surprised by that. I actually stumbled across this with a suggested YouTube video while watching YouTube. I guess Google knows me well at this point ;)

Here's the video in question:

Here's the long story short. Vinnie Tartamella is an independent comic book creator that has 5 prior projects under his belt at Indiegogo. His latest, Shadow of the Kraken is currently funding on Indiegogo. The project launched at least 15 days ago, so around January 3rd, 2021, judging from the oldest comment on the page. Note, Vinnie's location comes up as Weston, United States.
On January 9th, 2021, Shadow of the Kraken launches on Kickstarter. Now, the Kickstarter account is named "Vinnie", but the account owner is Sergey Erentsenov.
Where is Sergey from? Almaty, Kazakhstan. 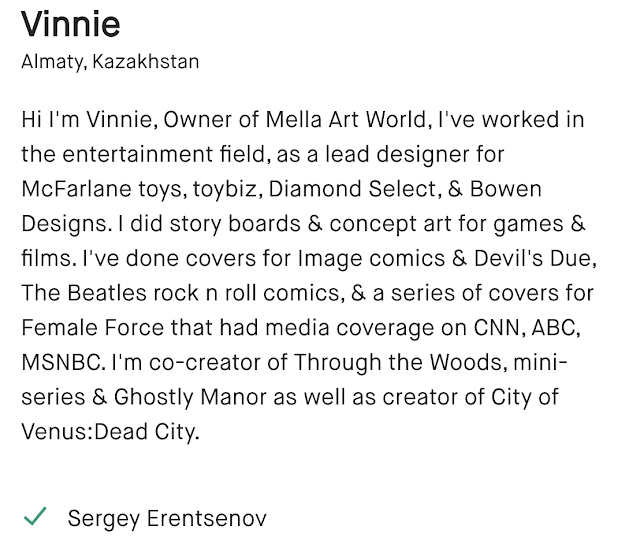 Something is rotten in Kazakhastan I think.
Now, is there ANY likelihood of the Kickstarter clone of Shadow of the Kraken funding, thus defrauding the 5 backers (of which I am one, in for a buck). None whatsoever, as Kickstarter is an "all or nothing" funding platform. What is sad, and telling, is that the creator of the above video reached out to Kickstarter, and they saw nothing wrong. 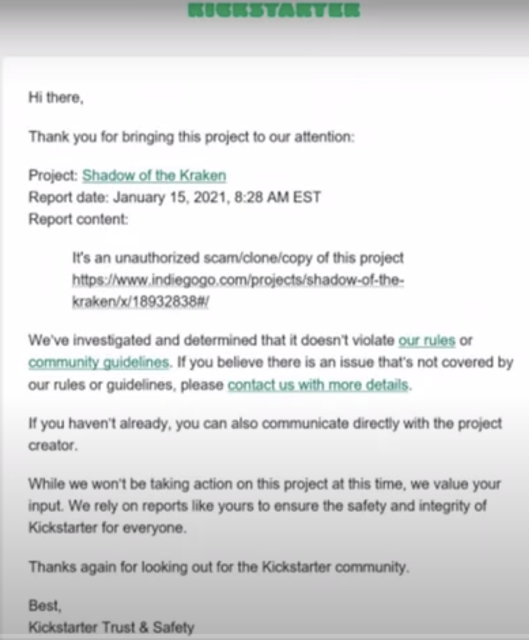 I'll be sharing this post with Kickstarter. I expect a similar automated response.
Now, just as an FYI, the Kickstarter page copies the Indiegogo page word for word, except for the Risks and Challenges section, as Indiegogo doesn't have such. It appears Fake Vinnie used our very own long time Kickstarter Scammer Whitless Whitman to write it:

Kickstarter scams in 2021: a new year, a new scam, and an indifferent Kickstarter, as usual.
Update - 1/20/2021 - The project is suspended on Kickstarter
The Tavern is supported by readers like you. The easiest way to support The Tavern is to shop via our affiliate links. DTRPG, Amazon, and Humble Bundle are the affiliate programs that support The Tavern.
You can catch the daily Tavern Chat podcast on Anchor, YouTube,
or wherever you listen to your podcast collection.