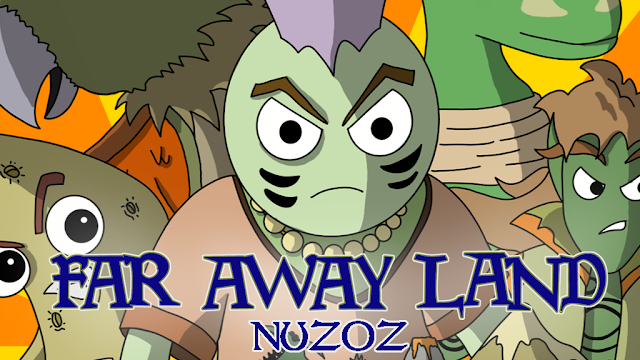 I love Far Away Land. Whether it be the original game or the OSR version, the art is inspirational and the gameplay is just this side of Adventure Land :)

Nuzoz is a setting/continent for the original FAL rules, although I suspect with a little work it would work fairly well with the OSR version of the rules. At 5 bucks for the PDF, or 9 bucks for the PDF and at cost POD, it would be damn near criminal to pass this up. 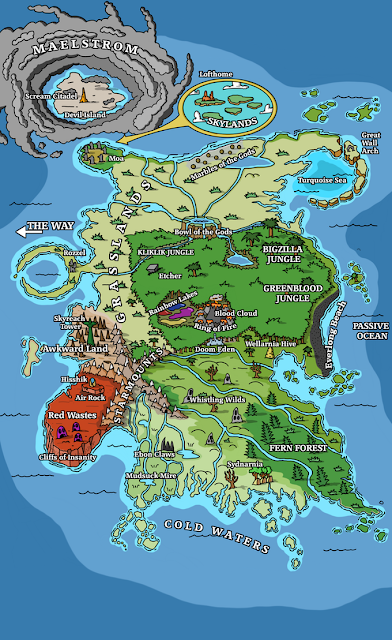 The world of Far Away Land expands with the discovery of the continent known as Nuzoz! This project introduces the newest Far Away Land book to the Far Away Land Universe. New lands. New monsters. New spells. New Awesome! (This book contains rules for the originall Far Away Land rule system - not the OSR version).

What is the Land of Nuzoz?

Email ThisBlogThis!Share to TwitterShare to FacebookShare to Pinterest
Labels: far away land, kickstarter