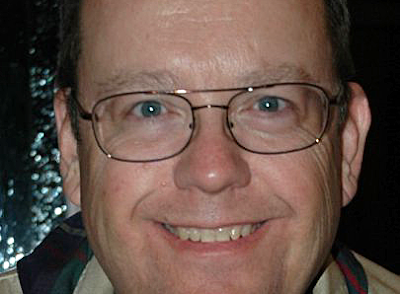 You can read the full article at Tabletop Wire.

Mayfair Games was big when I was in my teens and college years. Not only did they publish DC Heroes and Underground, but they also had the RoleAids series of releases. RoleAids were the only non-TSR era releases that I often considered as official and canon as the actual TSR releases.

Heck, they even won the lawsuit that TSR filed for trademark violations, although if memory serves, it almost drained Mayfair Games dry in the process.


Darwin P Bromley, attorney, game designer and co-founder of Mayfair Games, has passed away at 68. He is survived by his wife, Trella and their four children. Bromley was born in West Virginia, but moved to the Chicago area to attend school. He studied mathematics at Marshall University and obtained his law degree in 1975 from Northwestern University Pritzker School of Law. He most recently lived in Jacksonville, Florida.

Bromley founded Mayfair Game in 1981 with his brother Peter and other, and was company president from until 1997. Peter died in 2016 of a sudden illness. Darwin recently donated the brothers’ game collection to The Strong, National Museum of Play.

During Bromley’s tenure at Mayfair, the company published a range of role playing products including RoleAids, DC Heroes RPG, and Underground RPG. Mayfair won a lawsuit filed by TSR in 1993 for violations of an trademark agreement.

Rest well. Day of death was the first of the year :(