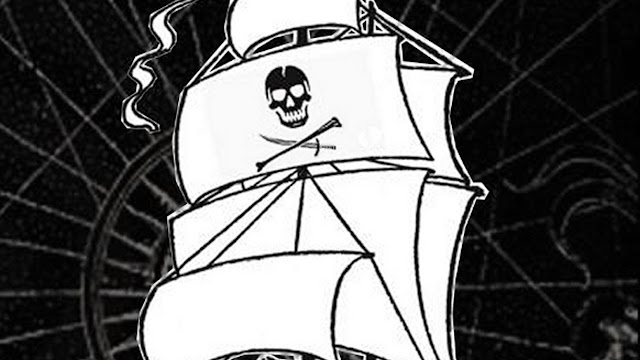 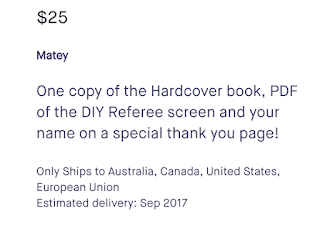 Its 15 months late. The last update, back in September was mostly to pimp a friend's Kickstarter. The relevant part of the update is here:

Here are my concerns:

Do I expect it to fulfill? God only knows...

How many have asked me to cover Yarr! and it's waywardness? Many.