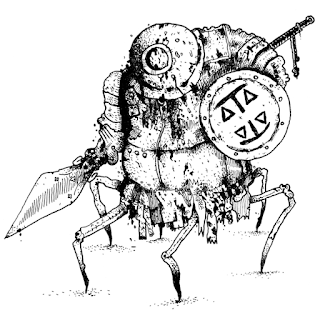 Tenkar's Tavern is supported by various affiliate programs, including Amazon, RPGNow, and Humble Bundle as well as Patreon. Your patronage is appreciated and helps keep the lights on and the taps flowing - Your Humble Bartender, Tenkar