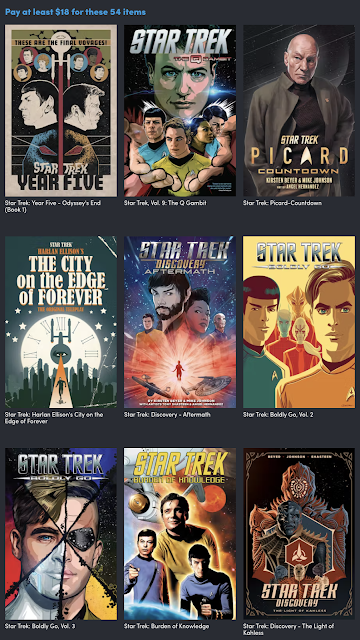 I'm finding a new love for comic books, as I can load them onto my iPad and zoom in to appreciate the art and better read the lettering. Yes, my eyes are getting old ;) It isn't only that though, it's the fact that at 55 I've run out of space for new stuff without getting rid of old stuff to make room. Digital comics take up no more space than my iPad does, for hundreds if not thousands of comics. I've been rereading The Sandman and spending countless hours in the worlds of 2000 AD/Judge Dredd recently, and it's been a blast. It looks like I'll be adding Star Trek to the list of comics I'll be reading.

18 bucks get you everything you see on this post, 54 titles in all from the Boldly Go: A Star Trek Comics Collection. You can spend less to receive less, and personally, I'm not all that excited to see Discovery titles in the batch, but maybe the included stories will make the TV series enjoyable, or at least tolerable. There look to be a number of gems in this collection, like The City on the Edge of Forever. What a classic! 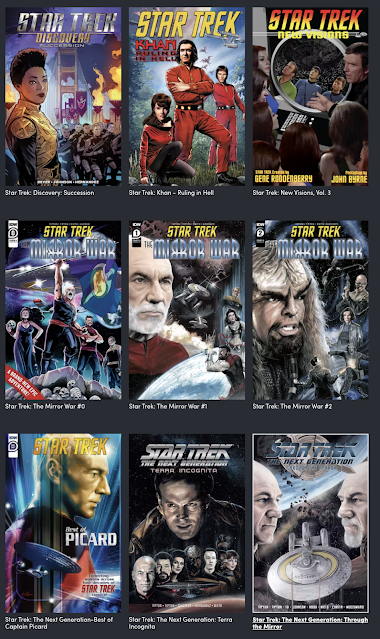 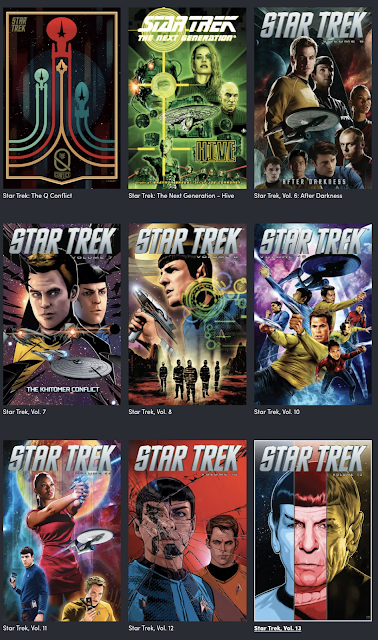 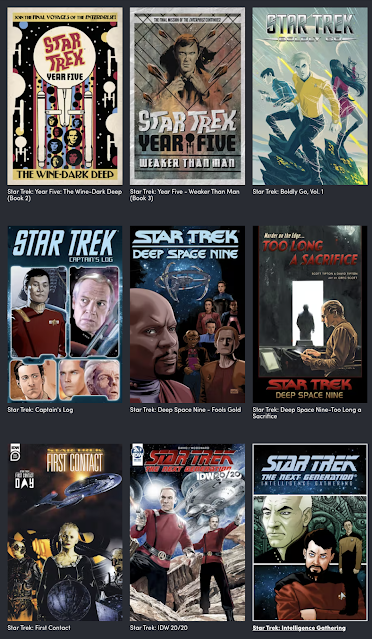 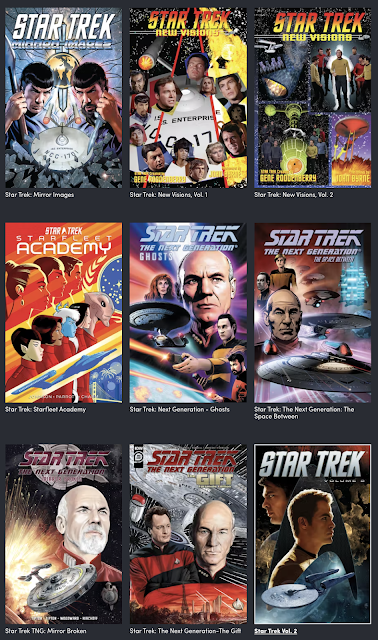 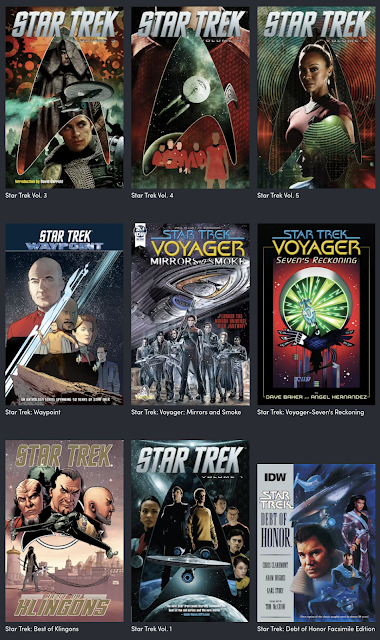