Why So Many Kickstarter Creators are Horrible at Communication 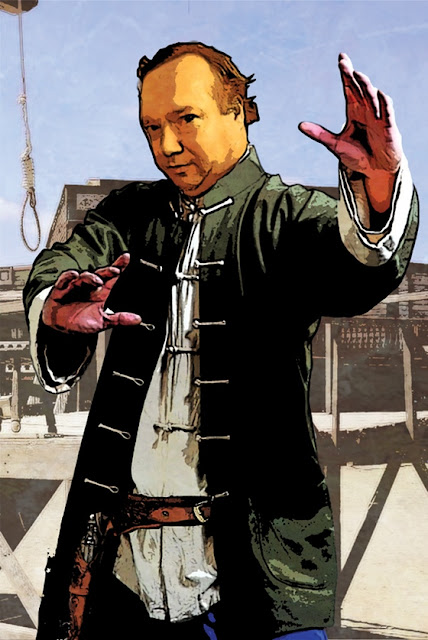 I recently posted about The Great Supply Chain Disruption. Surprisingly to me, I've gotten ZERO updates from ANY open Kickstarters I've backed since that announcement talking about fulfillment delays that could be blamed on shipping printed books from China - and I know a few fall into that category.

So, why no updates?

I think for the bulk of them, avoiding the issue until it can't be put off any further is simply a trait of human nature. No one really enjoys negative feedback, so if you can delay it, so much the better.

Take Far West for example. Gareth has no issue with using Twitter on a damn near-daily basis but hasn't updated the Kickstarter page since July 19th, 2019. Well over two years ago.

Why would that be? Well, He did say you can ask him questions about Far West on his Far West Forums, but you can't sign up for them - the sign-up app is broken and there hasn't been a comment there since February of this year.

The thing is, comments on Kickstarter, and Indiegogo to the best of my knowledge, can't be moderated by the project creator. So, if the angry mobs of a late Kickstarter decide to engage with the creator, the creator can not control the ebb and flow of the conversation. The narrative belongs to the mob. Often a righteous mob but a mob nonetheless.

And this is why many creators don't engage on their project page when they go into the realms of the late, late, late project.

Communication is where many Kickstarters fail horribly.