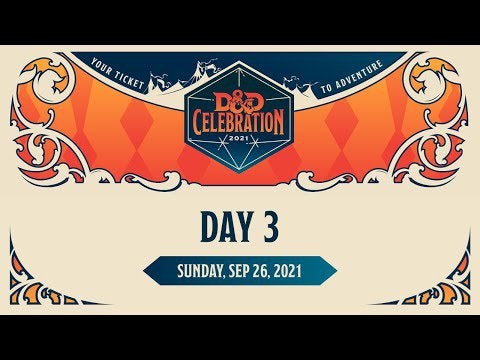 I know, I know. Since Tenkar doesn't even play D&D 5e, why is he posting about its revision THREE Years in the future?

Quite simply, Dungeons & Dragons is the engine that drives the RPG hobby, and even if I don't use the rules, I appreciate the importance it holds.

The most important takeaway?

Backwards compatibility, which I've been predicting. WotC has seen what Paizo did to its core business by releasing a version of Pathfinder that was not backwards compatible with its prior edition.

They used the words "new evolution" and "new version", but not "new edition". They also confirmed that it's going to be backwards compatible with 5e.

Now, things may change. Remember, when Monte was the lead designer for code name D&D Next, his goal was a group where: "your White Box character could play in the same session as the BX character and be joined by a 1e character and a 4e character" yadda yadda. That never happened. Pretend it was never mentioned.

The relevant part starts at the 8 hours and 10 minutes mark: https://www.youtube.com/watch?v=sxb8xiDU5Kw